The South African Supreme Court stated that former President Jacob Zuma should be jailed for violating an order to participate in an investigation into corruption allegations during his presidency.

In its judgment on Tuesday, the Constitutional Court stated that “the only appropriate sanction is direct and non-suspended imprisonment” for a period of 15 months.

This is the first time a former president of South Africa has been sentenced to prison since the end of apartheid. This case is a major test of justice and investigation. The court stated that Zuma “try to ignore, undermine and completely undermine the rule of law in many ways.”

Zuma must surrender to the police within five days. The court stated that if he fails to do so, the police must “take all necessary measures” within three days to ensure his imprisonment.

The court said that Zuma’s contempt of court was “a response to a series of direct attacks and deliberate and insidious efforts.” [Zuma] To question its legitimacy.” It added: “The power of justice is being tested. .. The judicial process has never been threatened so much. “

The former president ignored the order of the Corruption Inquiry Commission, and South Africa’s deputy chief justice and head of investigation, Raymond Zondo, tried to jail for his contempt.

Zuma was forced to step down due to a corruption scandal in 2018, and the investigation has become one of the most powerful signs of Zuma’s successor Cyril Ramaphosa’s clean-up efforts—and its limitations and numbness. The Constitutional Court stated that “his actions violated his duty as president to uphold the rule of law.”

Zuma initiated the investigation a few weeks before the South African public protector or government inspector ordered to step down. Since then, dozens of witnesses have accused the former president of systemic corruption, including manipulating ministerial appointments and contracts to support the Indian-born family business empire.

Zuma made a brief appearance before the 2019 investigation, denying involvement in corruption, and claiming that the person accusing him was part of a Western-sponsored “Kick me out of the scene.

But the next time he showed up, he refused to answer questions and went on strike, and did not return to the witness box.

The former president also refused to contact the Constitutional Court. When the judges asked him if they found out that he must go to jail and what kind of sentence would suit him best, he refused to respond.

“It is not our law that I am violating, but some lawless judges who left constitutional positions for political expediency,” Zuma said, referring to Judges of Zongduo and the Constitutional Court.

Zuma was a prisoner in the infamous apartheid prison on Robben Island and the head of the intelligence department of the ANC during the anti-apartheid struggle. He said that he would rather face jail than follow orders to return for investigation. 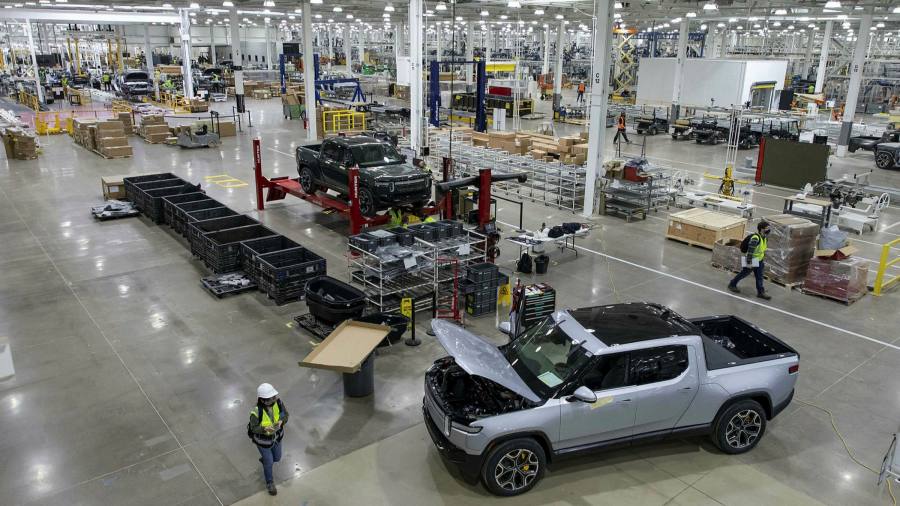