On Friday night, the people in attendance posted A platform For consideration by all unions participating in the meeting. More than 75 local union members attended the meeting and they represented more than 300,000 academics. The union leader said that those present at the meeting supported the document.

“We envision higher education institutions prioritizing people and common interests, rather than profit and prestige,” the platform’s introduction said. “We envision institutions that can target students and higher education workers in all job categories, based on race, gender, class, sexual orientation, nationality, indigenous people, age, (disability) and immigration status to correct systemic oppression and pursue fairness. We It is envisaged that the agency respects the rights of all workers to organize trade unions and collective bargaining.”

On behalf of the faculty and staff of the State University of New York system, Frederick Kowal, chairman of United University Professions, the largest higher education consortium in the United States, acknowledged that it will be difficult to fight for what the platform requires. But he said that “creative means” are “critical” to success.

He said that if unions only focus on internal issues or marginal changes, they will fail. He said the union needs “a larger scope.”

The keynote of the press conference held immediately after the meeting was to achieve the set goals. There is no mention of political party barriers, such as Republicans in the U.S. Senate or those who control many state legislatures, who have traditionally opposed unions and have been more willing to limit higher education funding in recent decades.

The platform solves some of these challenges.

“For decades, our national system and its institutions, working conditions, and learning environment have been compromised by public divestment, financialization, corporatization, and the transition to debt financing,” the platform said. “Insufficient funding for higher education.”

“Most teachers (at least 70%) are part-time or temporarily appointed. Their instability poses a threat to job stability, educational participation with students, long-term student outcomes, and academic freedom.”

The platform calls for four “commitments” to solve these problems: 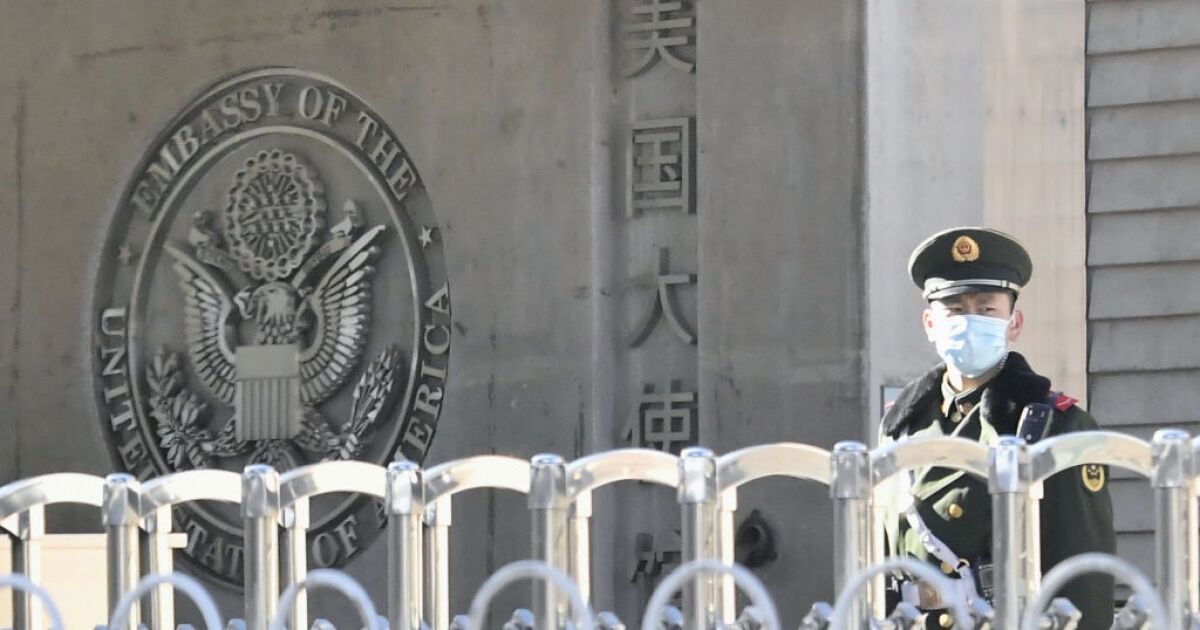