Giannis Antetokounmpo has performed well in the Bucks’ past two games against the Suns, but in every victory in Milwaukee, he has a slow start. The two-time NBA MVP left the third game at 8:30 in the first quarter and returned a few minutes later, sparking speculation about his health and physical fitness.

“I just want to take a breath and come back. The intensity is great. I just-take a break,” Antetokounmpo said after the third game when asked why he came out. “I have been discussing with the coach [Mike Budenholzer], For example, “Coach, if I need 30 seconds, one minute, I will let you know.” I think that is the time I need, for example, 30 seconds to one minute, just to give me a breath and return to the game in. I have no problems. “

Hey, the mystery is solved-Antetokounmpo’s excellent work keeps his reaction at PG level.

In the two games, these restroom breaks may temporarily slow Antetokounmpo’s speed, but his performance has been very strong. After scoring 41 points in the third game, the “Greek Freak” scored 26 points, 14 rebounds, 8 assists, 3 steals and 2 blocks in the fourth game.

Maybe Budenholzer should maintain the same substitution pattern in Game 5. So far, this has worked well for the Bucks. 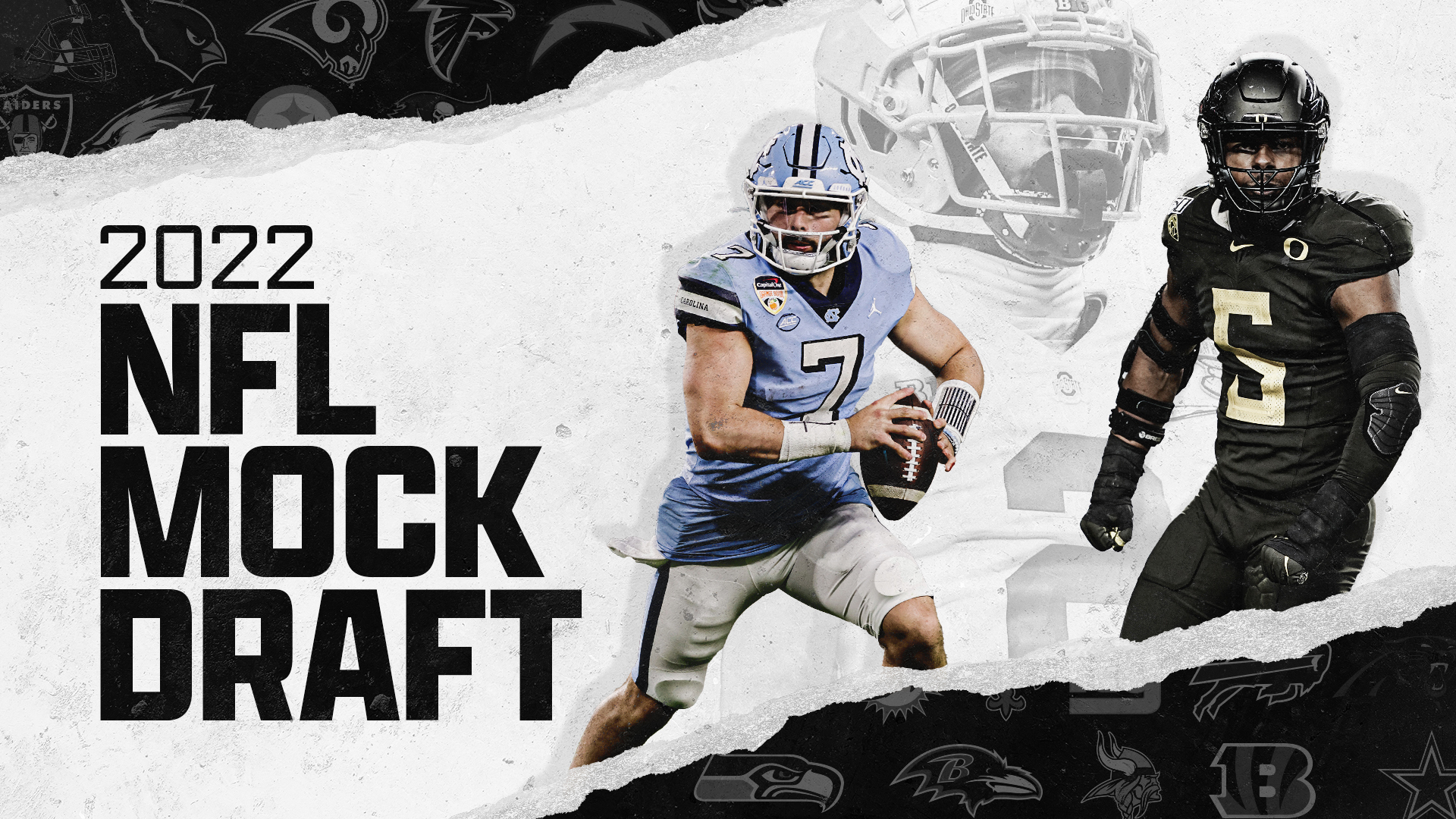 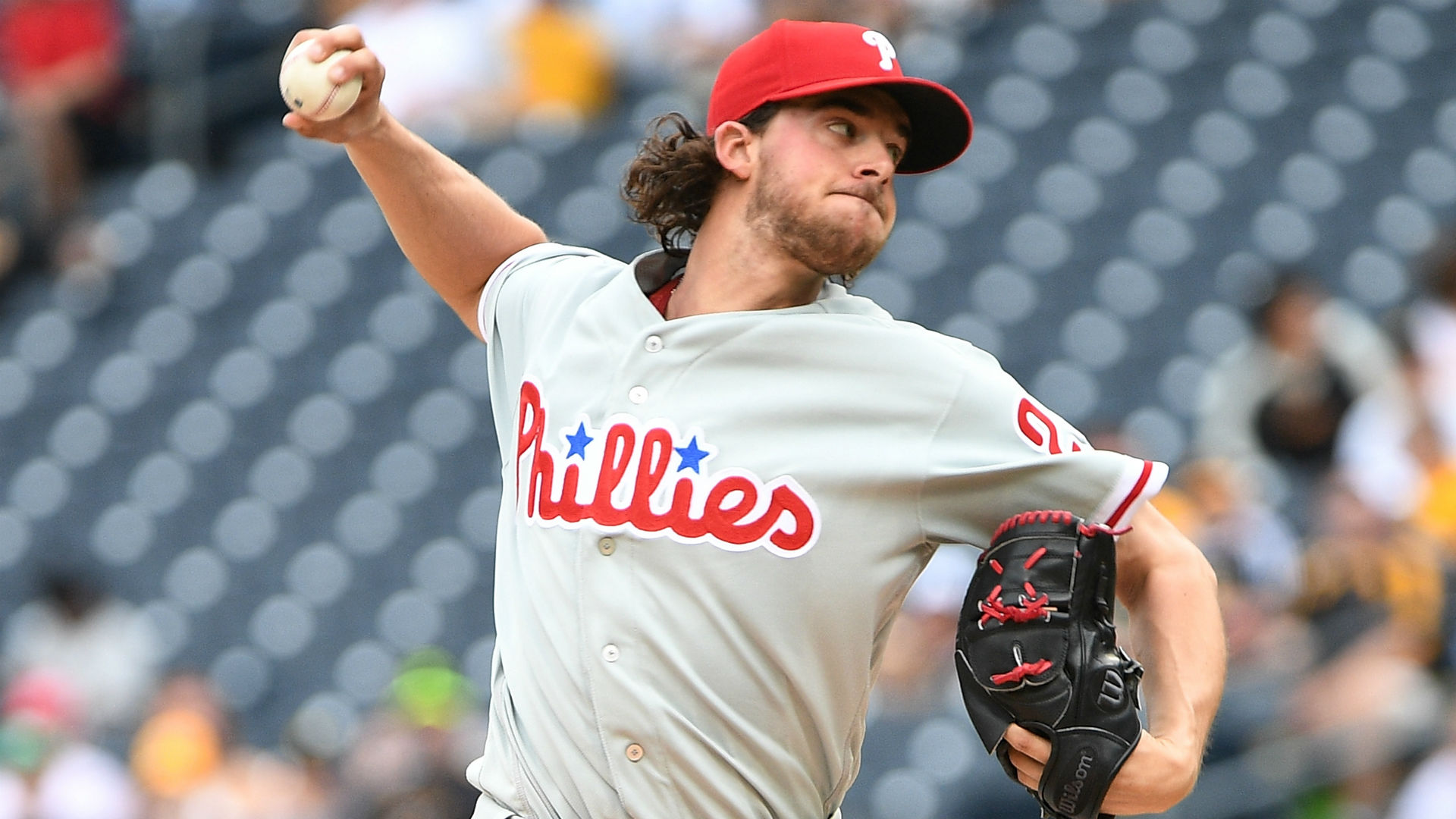 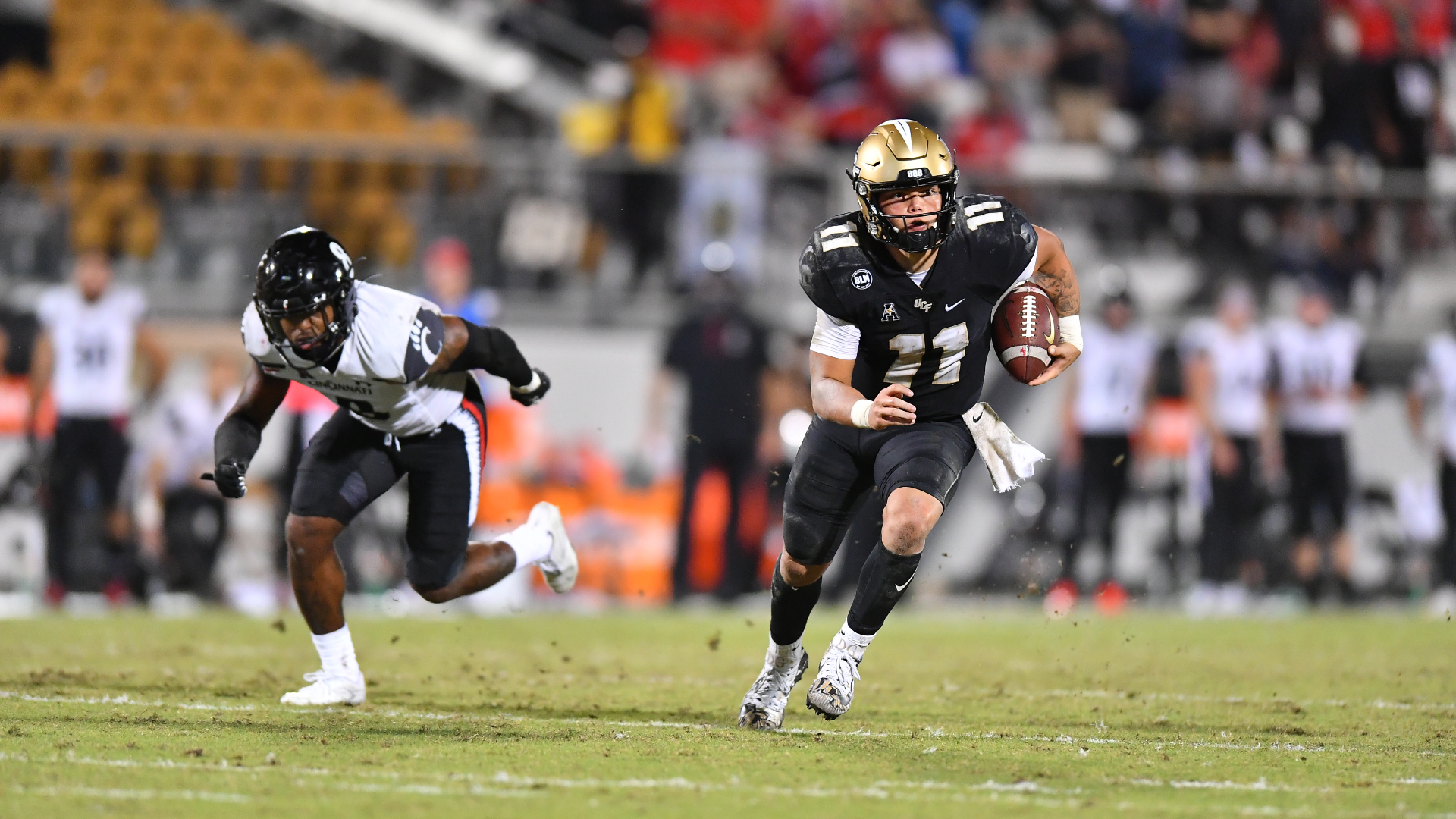