The deadline to request the Digital Kit for companies with between three and nine employees will begin this Friday with a call for proposals with a budget of 500 million euros.

The program of digital-kitwhich subsidizes access to technological services for one year to SMEs, reaches this second phase after having received around 70,000 applications in the section between 10 and 49 employees, as explained this Thursday by the general director of Red.es, Alberto Martinez Lacambra.

Thus, he has assured that the Government will reach 25,000 approved applications next week, which implies the distribution of around 300 million euros in bonuses of up to 12,000 euros.

In the new section, the amount awarded is lowered to 6,000 euros. Companies will be able to contract services to create web pages, cybersecurity services, process management or social networks. Likewise, new categories have been incorporated, such as advanced web positioning (SEO).

According to the Yotramito aid and subsidy management platform, 425,000 companies will be entitled to apply for aid in this section.

Lefebvre is part of this Program as a digitizing agent, offering different products that will allow the promotion of the business through digital transformation and on which an important subsidy can be obtained.

Lacambra has assured in his speech that the first call for the program has served as a large pilot, which has made it possible to verify the operation of the artificial intelligence applications used to manage the subsidies and speed up execution.

In this regard, the director general has insisted on the need for the firms to fill out the forms correctly, since there are more than 20,000 requests that have required or require correction.

With a view to the opening of the section for between three and nine employees and the self-employed, scheduled for the end of October, the general director of Red.es has assured in statements to the media that the public entity can increase its authorization capacity up to 90,000 monthly requests.

Likewise, it has also valued that of the 9,100 authorized digitizing agents, more than 2,000 already have contracts formalized within the framework of the program.

The Digital Kit has a total budget of 3,067 million euros and the goal of digitizing around one million small and medium-sized businesses.

Looking to the future, Lacambra has opened the door to the creation of a new Digital Kit that focuses on enabling technologies such as artificial intelligence. 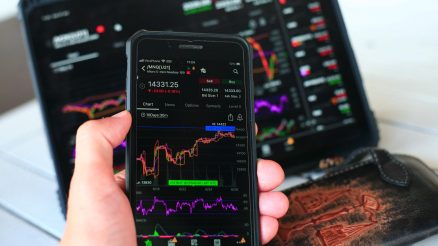 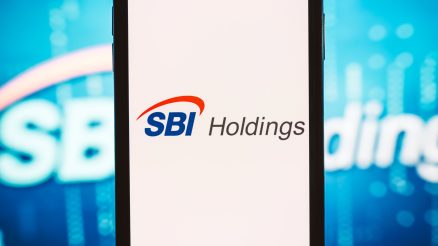