Ferrari New V6 power Sports car here. Although it is not only driven by V6.This new Ferrari 296 GTB is also equipped with a pair of turbochargers and a Plug-in hybrid Power system. It is actually more powerful than F8 or Roma. However, neither of these two cars have to worry about being replaced, because this is just another addition to the Ferrari series.

The highlight of this car is of course the power system. The first is Ferrari, which actually gave the car a name, 29 for displacement and 6 for the number of cylinders. However, this is not very accurate because the displacement is rounded to 3.0 liters. The engine is an ultra-wide 120 degrees, located in the “V” shape is a turbocharger. Between the engine and the transmission is an electric motor. The power of the V6 itself is 654 horsepower, and the power of the electric motor is 165 horsepower. The total output power is 819 horsepower and the torque is 546 pound-feet. The engine can also rotate at 8,500 rpm.

Power is only transmitted to the rear wheels through an eight-speed dual-clutch automatic transmission. All of this is packaged in a car with a wheelbase that is 2 inches shorter than the F8.

Ferrari also offers a higher performance variant of the 296, called Assetto Fiorano. It adds some aerodynamic aids to the nose and reduces the weight by about 26 pounds. By adding a Lexan rear window, it can still become lighter.The suspension is made of Multimatic spool valve shock absorbers (such as Ford GT with Chevrolet Colorado ZR2). Ferrari also offers stripes as an option to make it stand out visually. 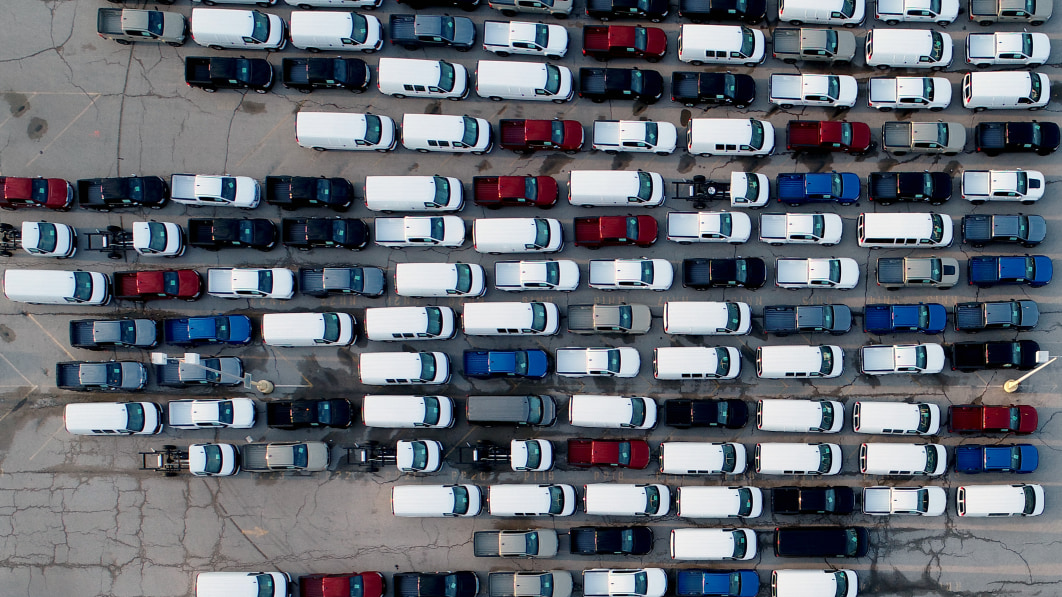 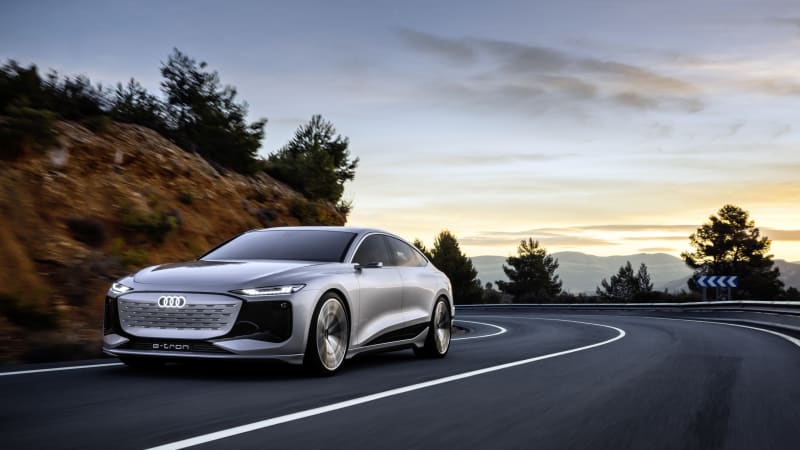 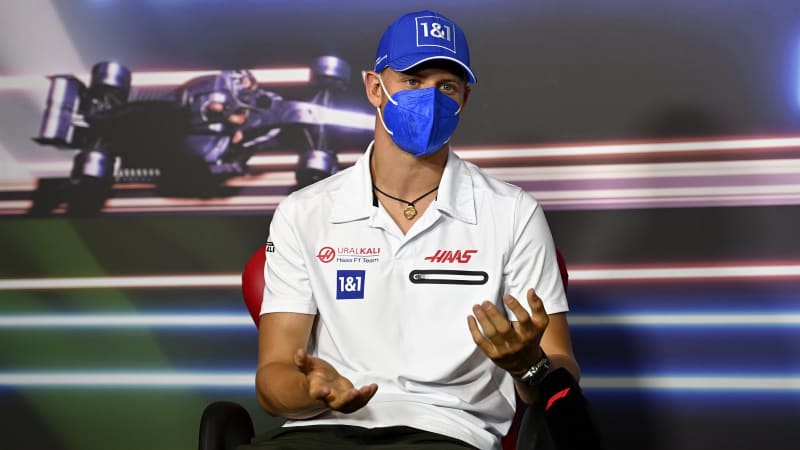