A new IPCC report has arrived. As the sixth report, this press release discusses climate change mitigation. Unsurprisingly, the survey results were not good. However, there is a way forward.

The latest report from the United Nations’ Climate Science Panel found that since 2010, annual emissions have risen by 1.3 percent on average. In 2019, emissions reached 59 Gt, a 12% increase from the 52.5 Gt registered in 2010. Still, the report said the world showed progress in reducing emissions growth.

Over the past decade, emissions have grown by an average of 2.1% per year, nearly double the rate of growth in the decade studied. The lower emissions growth rate shows that by continuing to work hard, the world can actually reduce emissions significantly.


Many industries have contributed to continued growth, including transportation, energy and agriculture. Despite the expansion of renewable energy and electric vehicles, the world’s demand for fossil fuels remains.

The report now says the only way to address this conundrum is immediate and ambitious climate action. Aggressive action to halve emissions by 2030 is necessary to keep temperatures below 1.5 degrees Celsius. As the new IPCC report explains, if current emissions trajectories continue, the world will be 3.2 degrees Celsius warmer than pre-industrial temperatures. Furthermore, even if the world meets its current climate commitments, the planet cannot avoid a rise of 1.5 degrees Celsius. Instead, Earth could experience a rise of up to 2.2 degrees.

A major issue holding back climate action has been the economy. Fearing an economic crisis, policymakers refused to act. Fears of immediate crisis fail to account for longer-term climate change, IPCC report suggests. While limiting warming to 2°C by 2050 could slow growth by 1.3-2.7%, the long-term impact could benefit the economy.

To achieve such dramatic change, governments must develop policies that promote lifestyle changes, such as reducing car use, changing energy sources and encouraging plant-based diets. Of course, the industry must also change. As the report explains, “reducing industrial emissions will involve using materials more efficiently, reusing and recycling products, and minimising waste,” among other measures.

While advocating for continuous change, the IPCC report also highlights green progress in the world. For example, the cost of solar energy is now about 85% lower than it was in 2010. Wind energy is also 55% cheaper.

However, the report has some positive aspects. The cost of solar power has fallen by about 85% over the past few years. Wind energy is also 55% cheaper than in 2010. These aspects are driving more people to turn to solar energy. Slowing deforestation in some regions and aggressive renewable energy policies also herald changes. 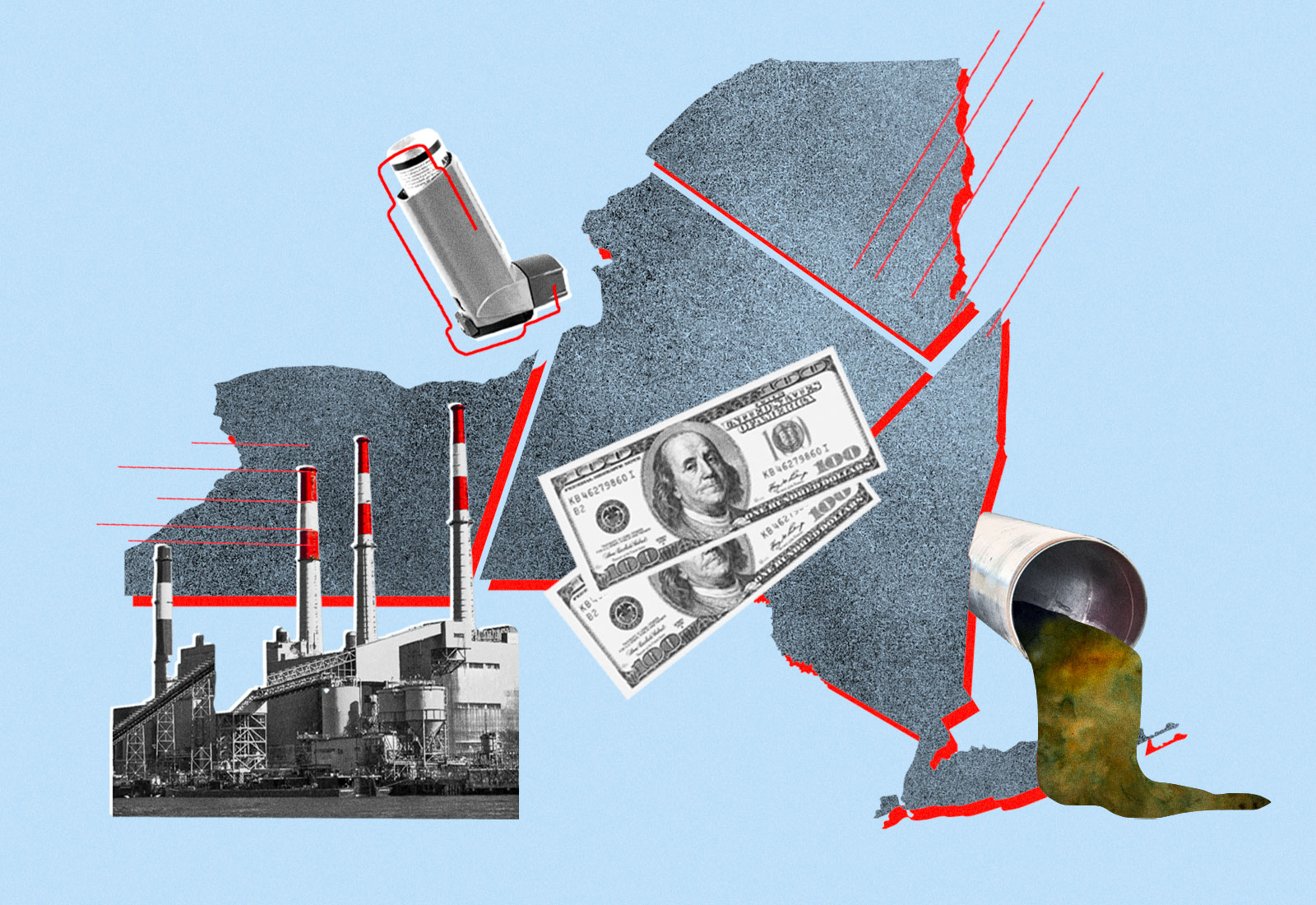 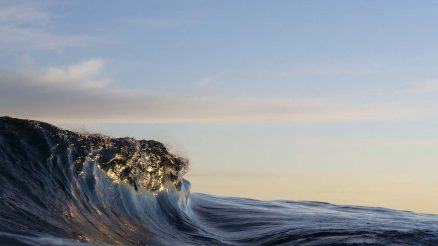 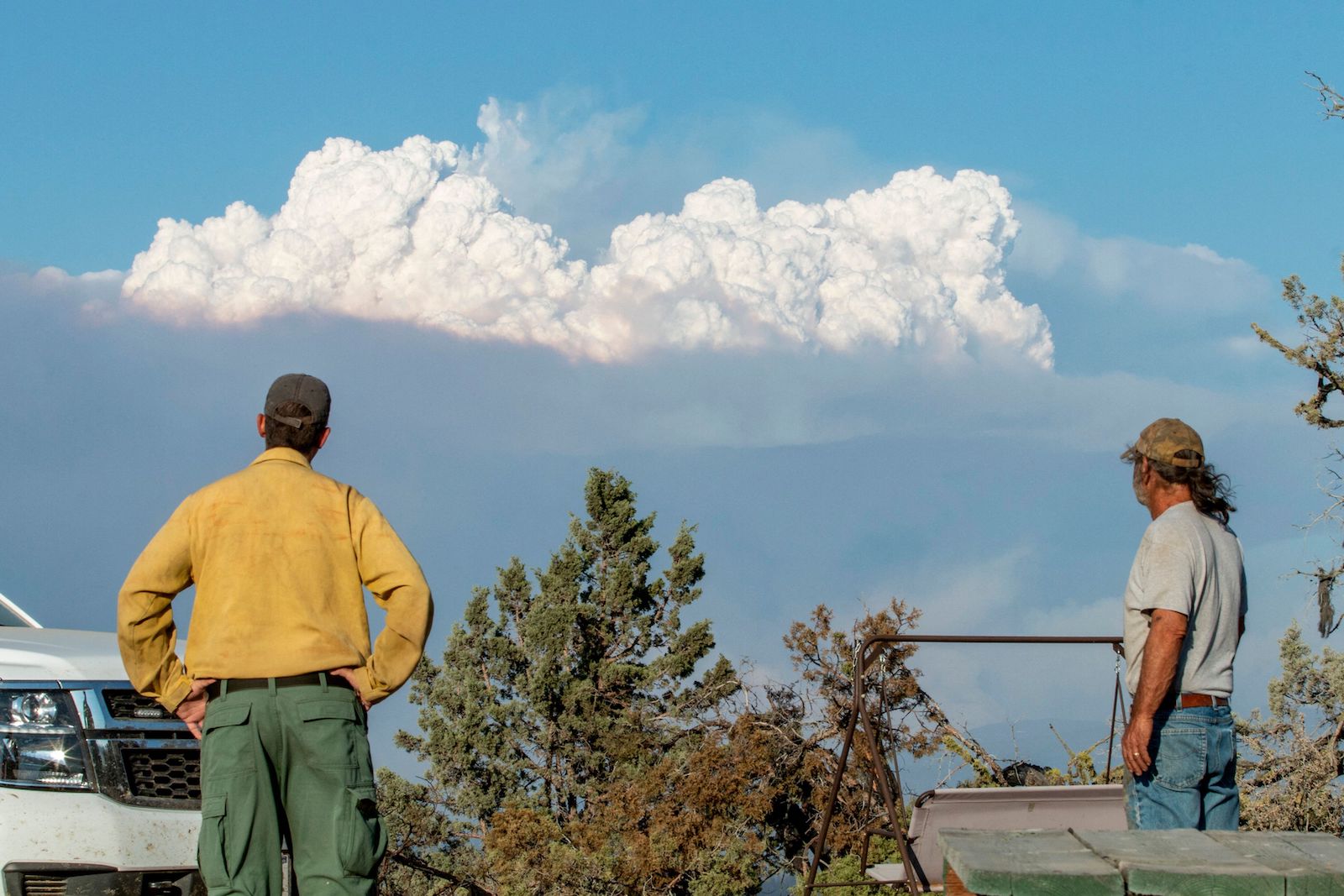