More off-campus broadband access. A new way to interact with your family. Concerns about digital fairness and silos in the school system are increasing.

These are some of the trends that emerged in a recent survey of regional technology leaders, reflecting the tremendous changes and unprecedented demands experienced by school technical teams during the pandemic.

The survey has been conducted annually by the Consortium of School Networks (CoSN) since 2014. This year it includes questions about video conferencing, home Internet access, and parent participation, hoping to shed light on the pandemic’s impact on school systems and their technical operations in the past year.This Result report, Released on Wednesday, clarified their reality.

Before the COVID-19 outbreak, about half of school districts provided students with some off-campus broadband services to help them connect to the Internet from their homes—usually through the use of mobile hotspots. This year, that number has soared to 95% of the region. Considering that in the past 14 months, almost every part of the country had to study at home for a period of time, which may not be surprising. But this jump illustrates the tremendous changes that have taken place in the school.

An interviewee explained this dilemma. The number of students without broadband in his area is small but significant. “We started working at the beginning and realized that we had a lot of fairness issues in home technology, mainly broadband.” The person went on to say that although it only affects a small portion of the student population in their school district, it affects everyone. Is unacceptable.

Even for families that can access the Internet, the speed and quality are usually not enough to support the number of people in the family trying to use the Internet at the same time or the types of applications they are required to run and the tasks they expect to complete.

“It is not enough to connect students,” one respondent wrote. “We must ensure that every student has enough throughput.”

The vast majority (94%) of technology leaders stated that their school districts have encountered challenges in video conferencing. 66% of respondents said that the biggest problem is bandwidth.Followed by security challenges and privacy issues, including those stemming from the so-called Magnified bomb incident. There are some general technical problems and troubles, so that all families are set up on the same page.

One interviewee elaborated on these challenges. “We went from a regional network to support it to more than 22,000 networks to support,” the technical director wrote. “We are surprised by the number of people who don’t know how to connect devices to home networks, printers, etc.”

Every year in its educational technology leadership survey, CoSN, the professional association for school system technology leaders, asks respondents about the biggest challenges they face in their work. For the seventh consecutive year, the survey found that budget constraints are the number one challenge facing leaders. But this year’s rise from the third place in previous years to the second place is the problem of silos.

During a pandemic, when success is usually associated with the ability to collaborate, move quickly, and agility of school district departments, barriers between different teams in a school or school district become obvious. And there are problems.

As the report said, “Islands make it difficult to work in cross-functional areas. However, breaking the islands is what is needed during the pandemic to be flexible and effective.”

One interviewee said that collaboration—as opposed to silo work—is “the key to success.” Another interviewee stated that the importance of eliminating silos is the biggest gain they have gained from the pandemic, adding that “changing culture is necessary” and that future educational technology decisions must involve technical personnel and curriculum and teaching leaders Input and communication between. 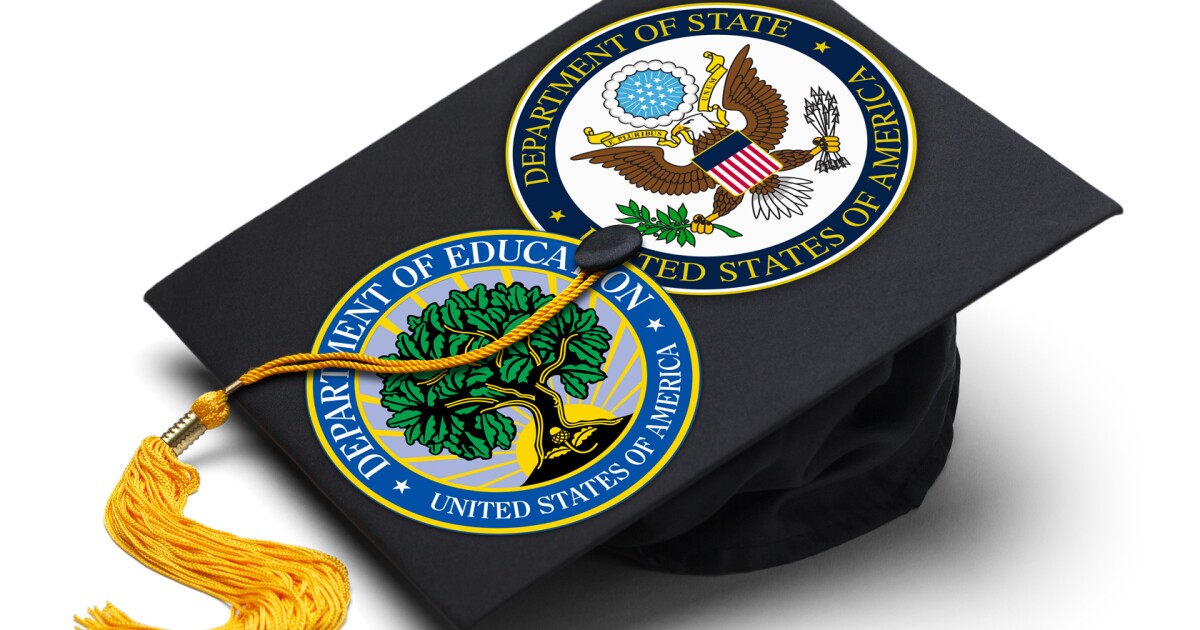