Malatlas told reporters postal He spent two long weekends editing and reviewing the book, including the two Fridays when he was on vacation.

“I tried to think of it as an extracurricular activity,” Malatlas said. “I didn’t write this book during working hours. I took time off. This is how I testified.”

Malatlas was appointed prime minister in August 2020, and he also denied that his work in the book of the former governor helped him get the prime ministerial position.

An anonymous source familiar with the investigation told the media postal Malatlas told investigators that he wrote the book during working hours.

“Processing a 300-page manuscript is not a 15-minute job. How can he say no? His job depends on the governor,” the source said. 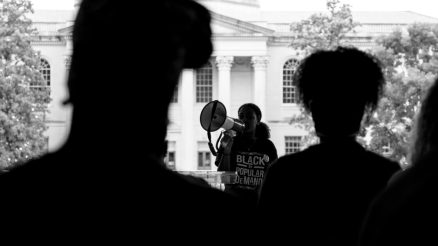 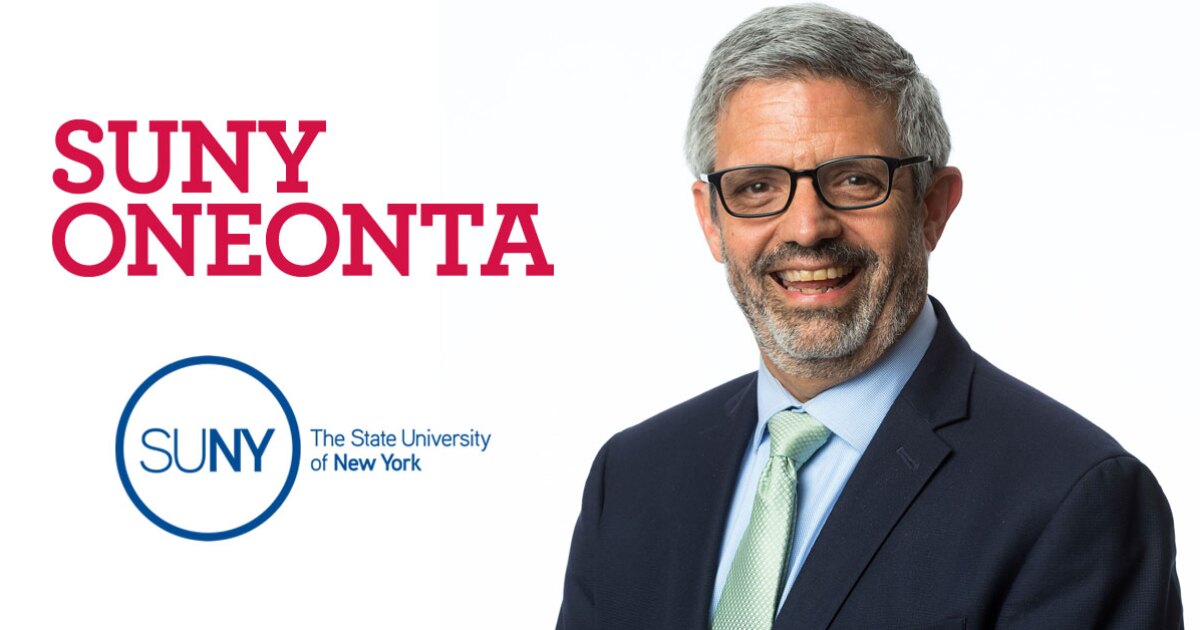