Baker Mayfield’s time in Cleveland may soon be over.

Earlier this week, it was reported that the Browns were among the teams to meet with Houston Texans QB Deshaun Watson. It’s unclear how serious the Browns’ interest in Watson is, but Mayfield was enough to post a seemingly cryptic message on Instagram thanking Browns fans for their support over the past four seasons. If the Browns were to trade Watson, the Texans probably didn’t want to retake Mayfield, leading Cleveland to make a separate offer for the former No. 1 overall pick. With Jarvis Landry gone and Mayfield likely to follow, it’s clear that Cleveland’s offense will look markedly different in 2022.

Which brings us to today’s quiz. During his four seasons with the Browns, Mayfield showed some promise and upside but was never selected to the Pro Bowl. So, with that in mind, how many of the NFL QBs drafted in the top 10 who never made it to the Pro Bowl during the Super Bowl era can you name them in five minutes? 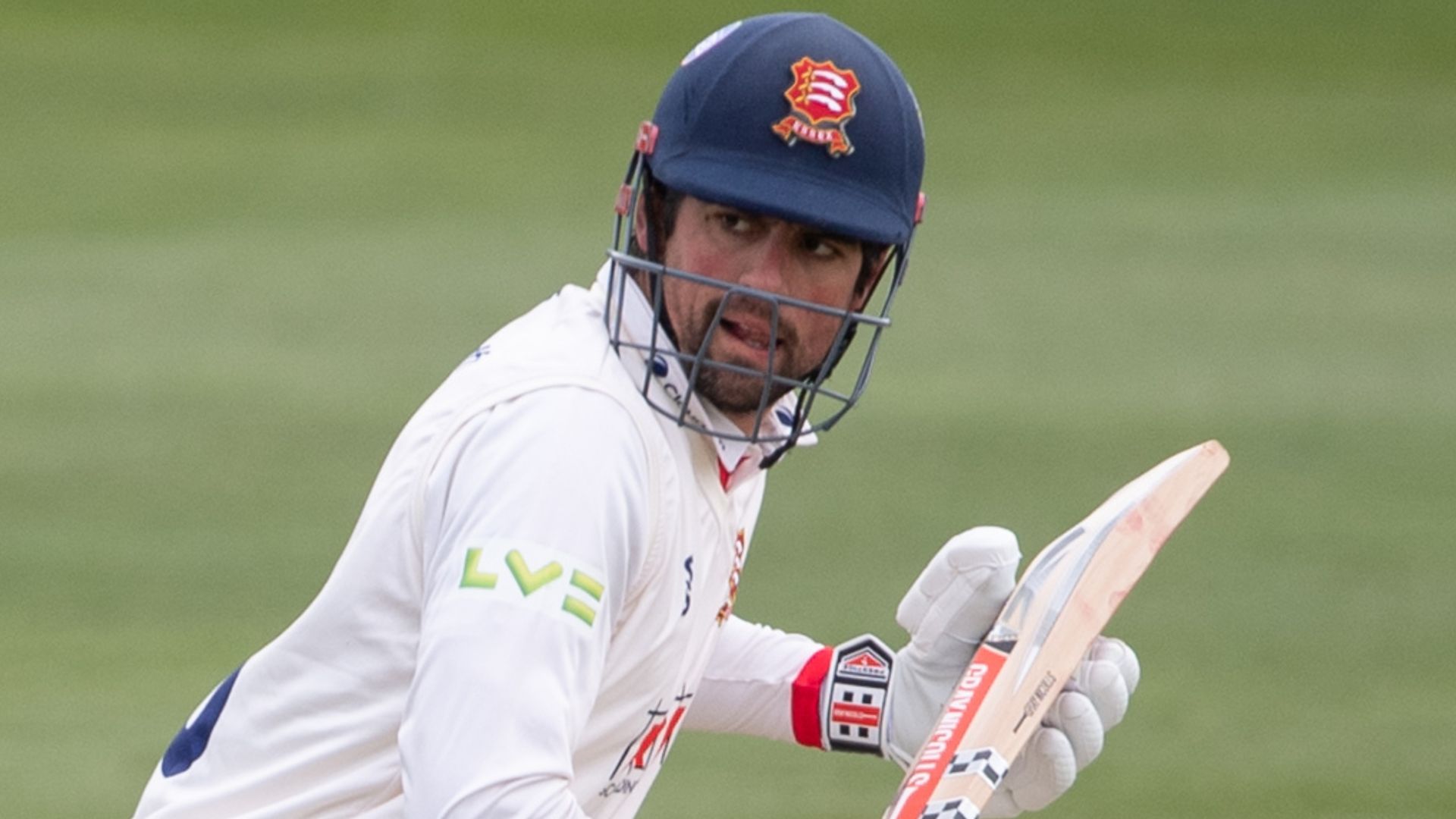 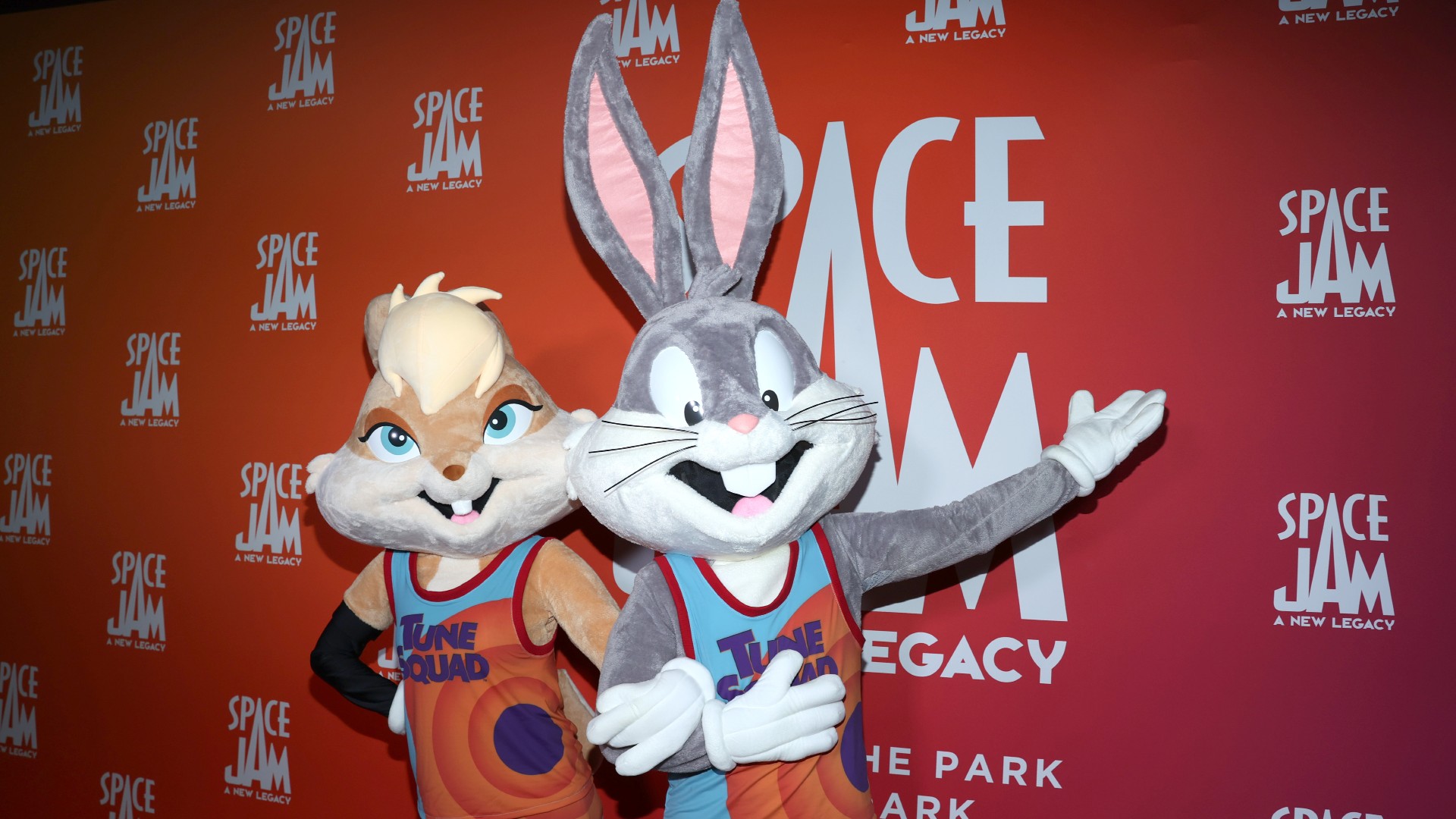