“In view of the fact that since Israel established a settlement colony in 1948, its pattern and practice of depriving and expanding settlements has been found to violate international law, international human rights organizations such as Human Rights Watch and B’Tselem designate these Israeli practices as “apartheid”. “And the legalized system of racial discrimination imposed on the Palestinian people; and the International Criminal Court has launched an investigation into these practices,” read a clause in the resolution.

The resolution goes on to say that the Professional Staff Conference “condemns the Israeli state’s massacre of Palestinians” and calls on the various chapters of the trade union to “promote chapter-level discussions on the content of this resolution, and consider PSC’s support for the 2005 call for boycotts, divestments and sanctions ( BDS)-a campaign initiated by 170 Palestinian trade unions, refugee networks, women’s organizations, professional associations and other Palestinian civil society organizations.”

The resolution also called on the Biden government to “stop all aid and funding for violations of human rights and illegal occupation under international law.”

A spokesperson for the union said that “dozens” of faculty and staff have left the union. (According to the Supreme Court’s ruling, they can do this, but the union must still represent them.)

More teachers are disturbed by this resolution. Although they have not left the union, they pointed out their specific language problems.

Eugene M. Chudnovsky, a distinguished professor of physics at Lehman College and the Graduate School of the City University of New York, said that he and others symmetrical Israel as a “settler-colonial country” offended.

“Many of the faculty and students of the City University of New York-including those who criticize both Jews and non-Jews-believe that the assertion that Jews are not natives of the land of Israel is anti-Semitism and an attack on Jewish heritage,” he said .

Chudnovsky also criticized the “unexplainable fixation of the union on topics unrelated to its main mission. He said the union called for boycotts, divestments, and sanctions against Israel, regardless of its position, after it negotiated new contracts and COVID-19 with politicians who opposed the boycott. Time, it’s meaningless.”

“It’s about anti-Semitists pushing the agenda,” he said.

Bratman said unions should not talk about Israel unless they are directly related to the City University of New York. He said the union should focus on the academic and financial issues faced by CUNY employees.

Bratman has been working hard to spread A statement, Signed by more than 2,500 people, which said: “A great university must support diversity and cultivate a tradition of citizens discussing and participating in complex issues and conflicts. Looking at the recent unnecessary suffering of Palestinians and Israelis, we are They suffer together. Only by building trust through mutual respect, acknowledging the aspirations of the two peoples, and both having legal requirements for the sovereign homeland, can a just and lasting peace be achieved.

independent”The City University of New York Community Statement of Solidarity with the Palestinian People“Provided a reason for taking a stand against Israel: “We assert that this is not a’conflict’ and cannot be assessed because it is’controversial and complicated.’ Since its establishment, Israel has used violence, punitive bureaucracy and its legal system to expel Palestinians from their legal homes and expel Palestinians from their lands. Israeli law systematically discriminates against Palestinian citizens in Israel. Palestinians are separated by a network of checkpoints, laws, settler highways, and the separation wall that engulfed illegally occupied Palestinian land. “

James Davis, Chairman of the Professional Staff Conference, said: “The terms and conditions of the work of the staff of the City University of New York are the top priority of PSC.”

“But our union often takes a stand on issues of national and international political importance that are beyond the scope of our contract,” he said. Davis added: “The members of the PSC International Committee and the Anti-Racism Committee strongly believe that the PSC should take a stand that supports the Palestinian people. The majority of the PSC Congress ultimately voted in favor of a resolution.”

He pointed out that the “main officials” of the trade union (including himself) “oppose the resolution because they believe that any position on this controversial issue should be submitted to members for discussion before the congress vote rather than after it.”

Davis said the actions mentioned in the resolution will be “a small part” of the union’s autumn plan. “As CUNY resumes face-to-face activities, the union’s first task is to ensure the safety of our members and students.”

As for the reaction to the resolution, he said that the union “mainly listened to the opinions of a few resolutely opposed and hurtful members and some members who are passionate about it. We are actively discussing with as many members as possible. Over time Over time, we hope to hear the opinions of a wider range of members and make a series of inclusive dialogues possible.” 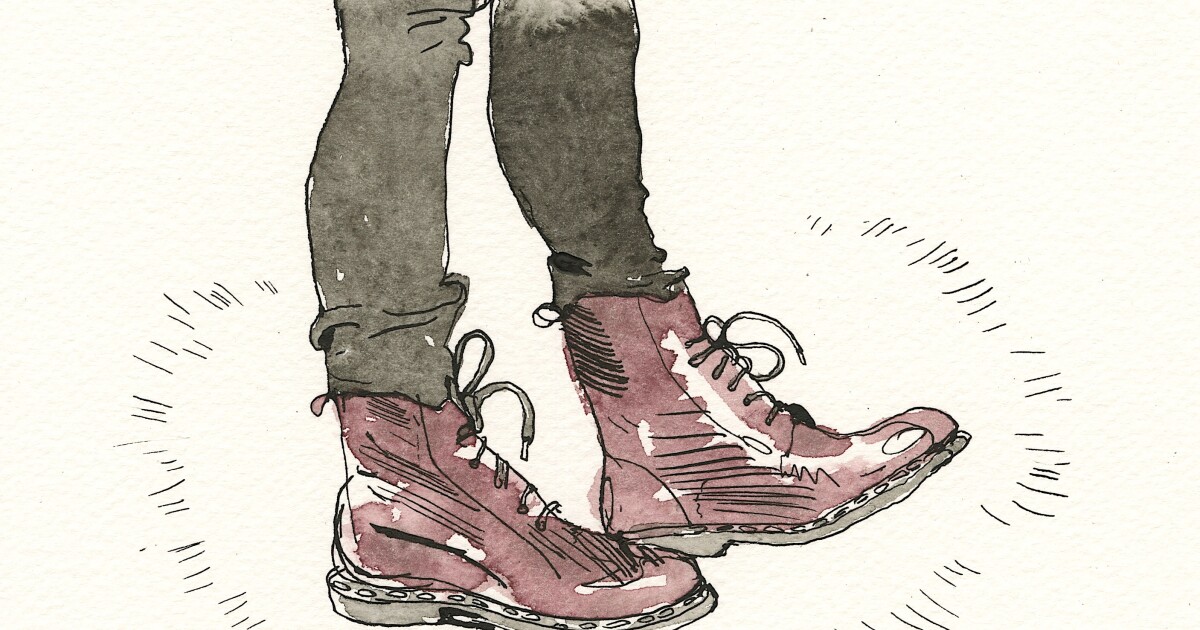