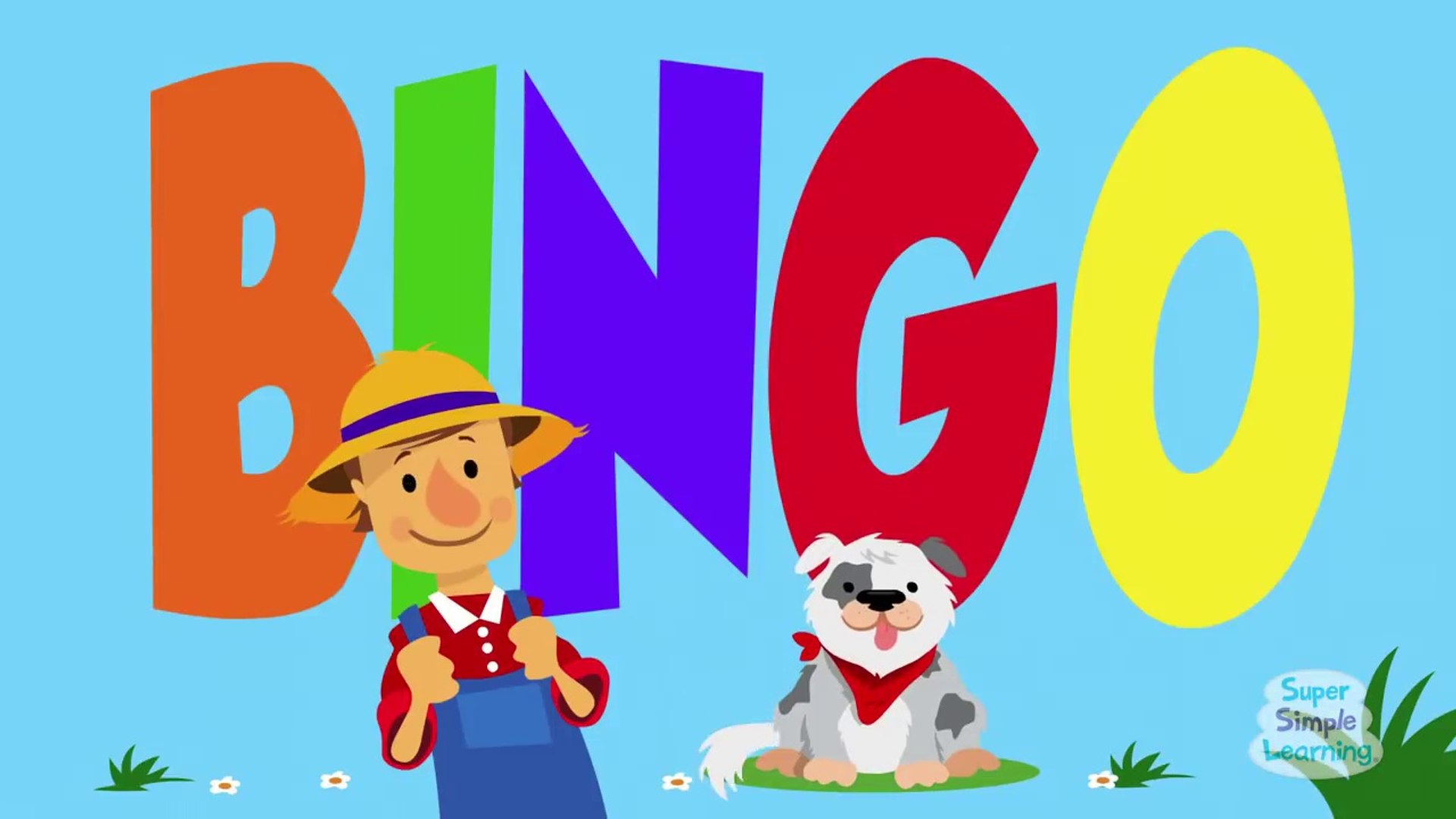 There Was a Farmer Had a Dog Bingo Game

There is a bingo song called There Was a Farmer Had a Dog. This counting-down song can be sung with children. Parents can point out letters and sing with their children as they replace them in the lines. Soon enough, children can sing the lines and words without your help. And they can learn the numbers without your help, too. It’s a great way to encourage a child’s love of numbers!

There Was a Farmer Had a Dog

The There Was a Farmer Had a Doggy song is a classic nursery rhyme that tells the story of a farmer who had a dog. The dog was named Bingo, and his name was a fun way to encourage enthusiastic clapping and jumping. The poem’s lyrics describe the dog’s adventures. You may want to sing it with your child to help him learn how to spell.

This popular song dates back to the 17th century and is a classic spelling song. Its first recorded version can be found in The Humming Bird, a collection of children’s songs. There are several other versions of the song that omit the first letter of the previous verse and substitute it with claps. This version is also popular in pre-school settings, where children learn to say the letters of the alphabet.

The story behind the there was a farmer had a dog is quite interesting. It has been told and sung by human beings for centuries. This version has become so engrained in our mind that it is often referred to as a BINGO song. However, it’s important to note that there is a big discrepancy between the original poem and the version that we sing today. While the old text does mention the farmer and his dog, it does not tell us what the dog was named.

There Was a Farmer Had a Dog is a bingo song

The song ‘Bingo’, also known as ‘There Was a Farmer Had a Dog’, is an English children’s nursery rhyme. It was first published in 1785. There are many variations of this song, with some versions omitting the first letter and substituting it with a clap. The Roud Folk Song Index number for the song is 666.

The poem talks about a farmer who had a dog and named it ‘Bingo.’ The song includes claps in place of letters in the poem, encouraging enthusiastic clapping and jumping. Many variations of the song are possible, so check with your group to find one that fits your style. There is also a version that features the letter ‘Ca-Ching!’, which has a BINGO rhythm.

If you love playing counting-down bingo games, you may enjoy the English language version of “There Was a Farmer Had a Dog.” This funny song features a farmer and his dog, and is sung in a repetitive pattern with one letter of each name replaced by a hand clap. You can even try using other instruments to help you keep the beat and make the song more fun! 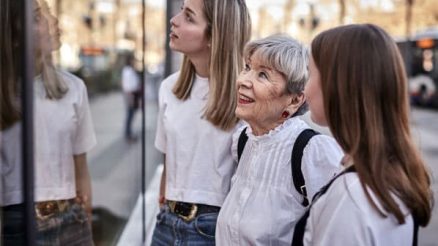 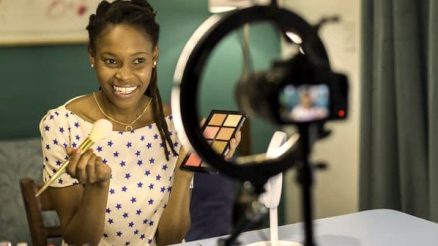 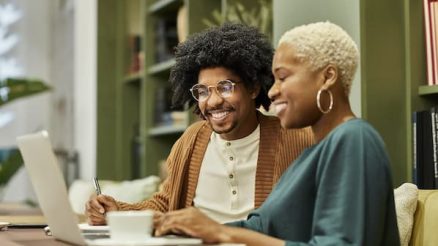