LE MANS, France — Toyota won its fifth straight 24 Hours of Le Mans in the classic, with the No. 8 car leading the No. 7 car in another dominant performance on Sunday.

New Zealander Brendan Hartley took pole position and finished the race in sunny and warm conditions in the Toyota Gazoo’s No. 8 with teammate Sebastien Buemi Buemi) and Ryo Hirakawa watching the race from the team’s garage.

Swiss driver Buemi has won the race four times, while Hartley has his third victory, his second for Toyota after his first with Porsche in 2017. Both have had a lackluster Formula 1 career.

Hirakawa won his first victory, along with fellow Japanese Kazuki Nakajima (3 wins) and Kobayashi Kamui (1) in the famous contest, first held in 1923.

Argentina’s Jose Maria Lopez was a few minutes behind Toyota’s seventh at the Circuit de la Sarthe in northwest France.

Lopez was joined by Kobayashi and British driver Mike Conway, his team-mates who underlined how Toyota can break the shackles of Audi and Porsche when they won the No.7 last year.

After a quiet night, Toyota took a rare turning point when car No. 8 was put on the wheel by Buemi at around 7:30am, and 15 minutes later, Lopez came to a stop and needed an electrical reset , takes a circle.

Ryan Briscoe finished the race and the Glickenhaus 007 finished third, five laps behind the winner.

American Josh Pearson became the youngest driver to compete at 16 years and 188 days, making him slightly younger than Matt McMurry, who was 16 years old in 2014.

Pierson drove 97 laps in the Oreca 07 for the United Autosports USA team with Oliver Jarvis and Alex Lynn, finishing sixth in the LM P2 class. 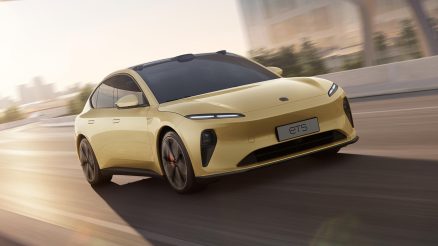 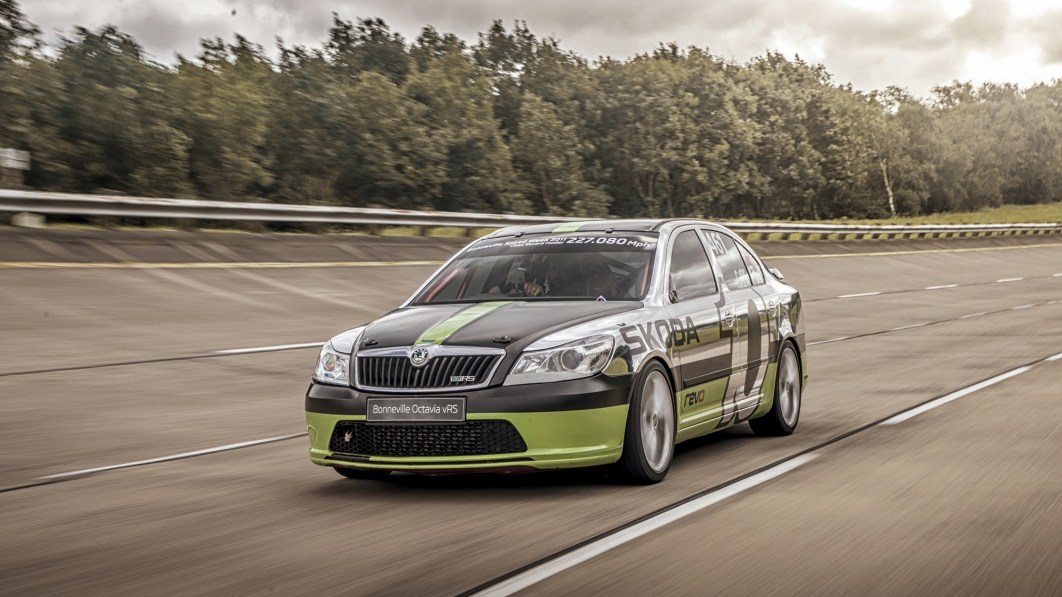