Once again, the world’s poor risk becoming collateral damage. With the outbreak of the war in Ukraine, the poorest people in the Middle East, Central Asia and much of Africa will be caught in the crossfire of rising food prices and dwindling supplies.

In 2021, nearly 700 million people, or 9 percent of the world’s population – nearly two-thirds of whom live in sub-Saharan Africa – will live on less than $1.90 a day, the World Bank’s definition of extreme poverty. Any big rise in food prices could put millions back into this category.

A report by Standard & Poor’s predicts that the food crisis will continue into 2024 and beyond. It warned that this could affect social stability, economic growth and sovereign ratings. The International Rescue Committee has warned the world that an additional 47 million people – mainly in the Horn of Africa, the Sahel, Afghanistan and Yemen – could be plunged into extreme starvation due to the impending “starvation consequences”.

Before Russia’s invasion of Ukraine, the two countries were the top three exporters of wheat, corn, rapeseed, sunflower seeds and sunflower oil, either individually or in pairs. Together they make up 12% of all traded food calories. Russia is the largest fertilizer producer. Rising energy costs are affecting everything.

It doesn’t take a particularly paranoid leader to sense trouble ahead. Many recall the origins of the Arab Spring, which began, symbolically at least, with the self-immolation of a Tunisian vegetable supplier in 2010. Rising food prices in 2007 and 2008 sparked global unrest. The Sudanese protests that ousted longtime dictator Omar al-Bashir in 2019 were sparked by unaffordable everyday bread.

Leaders feel the urgency. This week, Senegalese President and African Union President McKee Sall announced he would travel to Moscow. There, he was supposed to petition Vladimir Putin over the consequences of Russia’s blockade of the Black Sea port of Odessa, which prevented 20 million tonnes of wheat from leaving Ukraine. Good luck.

Putin’s invasion, not the resulting sanctions, is the main cause of this suffering. Still, the West should take Sall’s complaints seriously that sanctions on Russian banks have made it difficult, if not impossible, to buy grain and fertilizer from Russia. An EU official acknowledged a “glitch” in the sanctions regime. It has to be fixed.

In the longer term, many countries—especially Africa, where urban populations are growing the fastest—need to think more seriously about food security. The 2003 Maputo Declaration committed African heads of state to allocate at least 10 percent of their budgetary allocations to agriculture. Few come close.

Too many governments, instead of making serious efforts to boost domestic production, try to appease restive urban populations by importing food. Africa is the fastest-growing consumer of wheat, although outside of a handful of countries such as Kenya and South Africa, there is little wheat on the continent.

Locally produced crops require more attention. Teff, an ancient Ethiopian grain widely used in the Horn of Africa is a case in point. Other crops that are more widely eaten include cassava, which is grown in West and Central Africa and can be made into bread. Governments also need to fight soil erosion and reconsider GM crops.

In addition to food, too many countries rely on fertilizer imports. In Africa, Morocco is one of the few large producers. Countries with large natural gas reserves such as Mozambique, Tanzania, Côte d’Ivoire, Senegal and Mauritania should give priority to developing domestic fertilizer industries.

In Nigeria, businessman Aliko Dangote has shown that this is possible. This year, he opened a fertilizer plant on the outskirts of Lagos with an annual output of 3 million tons of urea, making it one of the largest in the world. He told CNN that his fertilizer was being shipped to the United States, Brazil, Mexico and India, earning valuable foreign exchange. But Dangote’s fertilizers should also form the basis of a domestic push to boost crop yields.

The government is right to worry about starving urban populations. The solution is to focus more on their farmers. 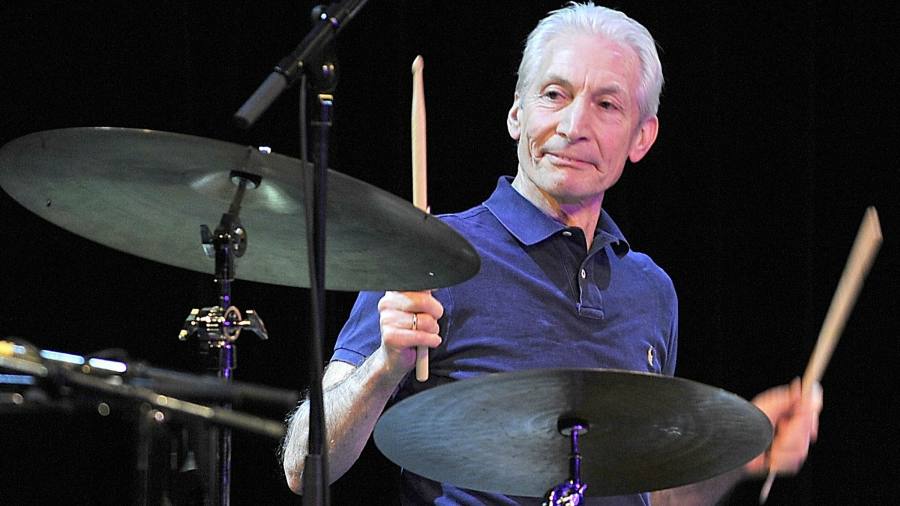 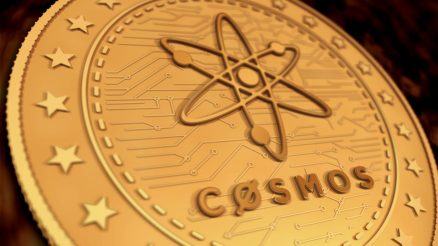 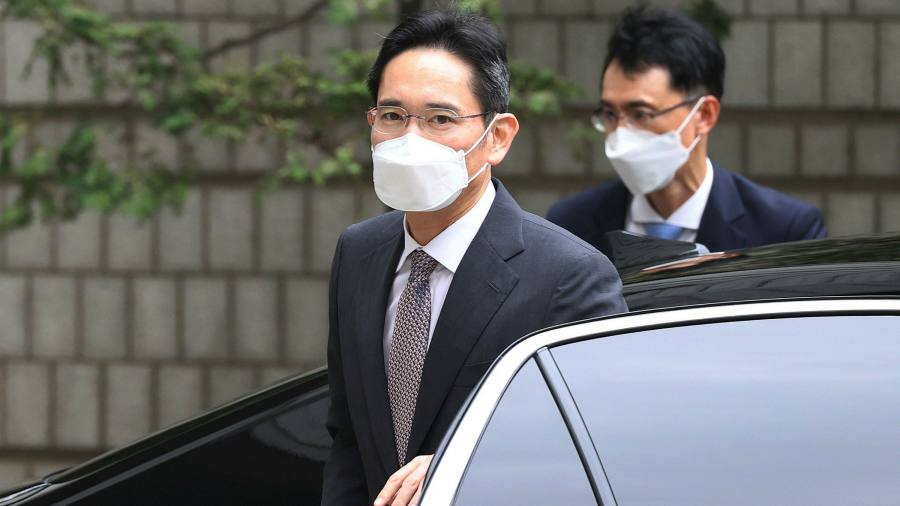