The US stock market has doubled from its closing low during the worst period of the pandemic last year, highlighting the resilience of the market that has repeatedly exceeded expectations as the country’s economy rebounds.

The benchmark Standard & Poor’s 500 Index—a barometer of the closely watched $51 trillion U.S. stock market—increased 0.3% on Monday, the fifth consecutive rise. This small increase allowed the index to rise 100% from its closing low in March 2020, when investors dumped stocks as the severity of the pandemic made many people scrambled to buy cash.

But the intervention of Fed policymakers and the trillion-dollar stimulus measures signed into law by the White House have helped revive the US economy and the US stock market.

The earnings data of US companies have greatly exceeded Wall Street’s expectations. Data at the end of last month showed that the country’s economic output in the second quarter has returned to pre-pandemic levels.

This strength prompted top strategists at Goldman Sachs and Morgan Stanley to raise their forecasts of how high the S&P 500 might go this year.

“These numbers are amazing,” Phil Orlando, a strategist at asset management company Federated Hermes, said of the earnings figures for the second quarter. “Maybe we have just experienced and seen the best fundamentals we will see from the company’s revenue and earnings perspective.”

Since the March low, the gains have been broad, although investors have rotated between the different industries that they believe will benefit the most from the recovery.

Technology is one of the biggest beneficiaries. Although the Nasdaq Composite Index fell 0.2% on Monday, it has doubled from its February pandemic low.

The Standard & Poor’s 500 Index rose late in the trading day on Monday, following a relatively weak start to the previous day. Data from the Federal Reserve Bank of New York showed that business growth in August slowed down from the previous month, and China’s economic data on Monday was also disappointing.

According to the National Bureau of Statistics of China, industrial production in July increased by 6.4% year-on-year, which was lower than market expectations of 7.8%. Retail sales are also well below expectations.

Jeroen Blokland, head of research at True Insights, said these data show that “the world’s second largest economy is cooling rapidly” and “may also be a harbinger of economic trends in other regions, especially because supply chain disruptions are still abundant.”

Investor sentiment took a hit and ended the 10 consecutive trading days of the Stoxx Euro 600 index, which fell 0.5%, which was the first decline this month.

Aneeka Gupta, head of research at WisdomTree, said: “Because of concerns about China’s economic slowdown and the geopolitical risks posed by the Taliban in Afghanistan, bears have returned to the European market.” 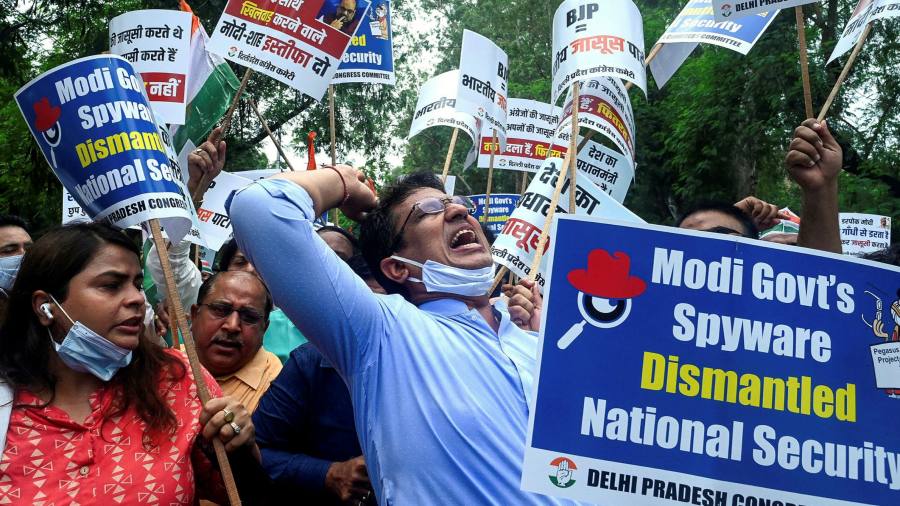 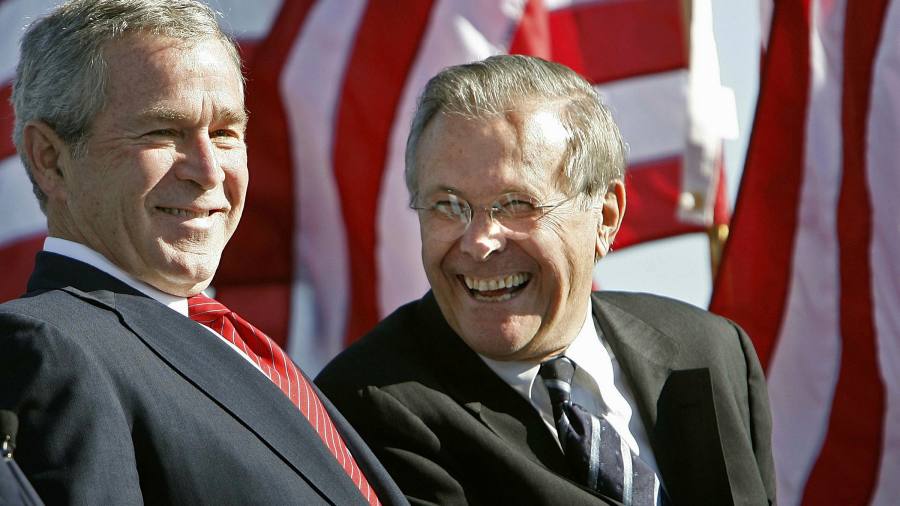 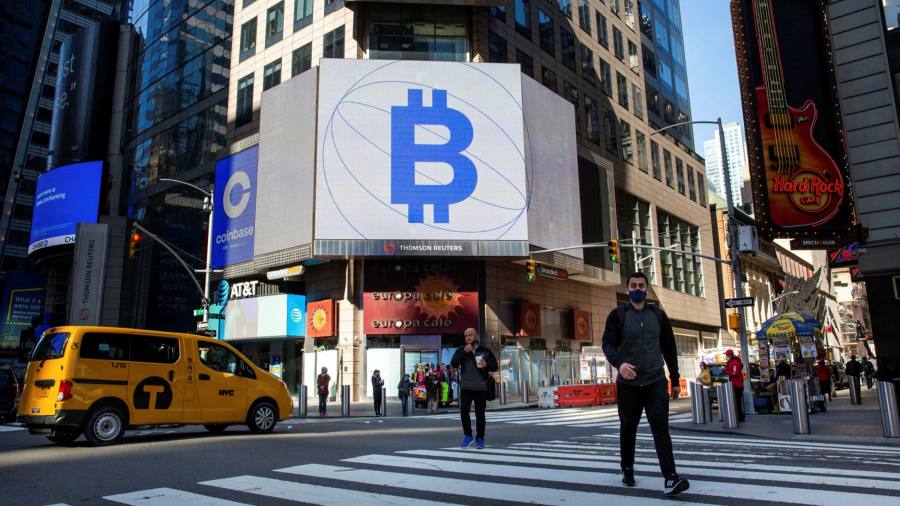