Russian President Vladimir Putin signed a decree on Thursday that will increase the number of soldiers in the Russian armed forces by 137,000. and will reach 1.15 million. The ordinance will come into force on January 1, 2023, informed the Reuters agency behind the Russian state agency RIA Novosti.

As a consequence of this decision, the total size of the army will also increase. From next year, a total of 2.04 million people will serve in the armed forces of Russia, more than half of whom will be soldiers, according to a document published in the Russian official journal.

As the Ukrainian general staff announced on Thursday morning, from February 24, i.e. from the beginning of the Russian invasion of the neighboring country, the aggressor’s army has already lost about 45 850 soldiersas well as 1,929 tanks, 4,245 armored vehicles, 234 combat aircraft and 202 helicopters.

Increasing losses at the front contributed to the search for new fighting resources in Ukraine. From the beginning of the war, the Russians also reached for external “helpers”, including Kadyrovców or mercenaries from the Wagner group.


“Events”: A young Ukrainian will find a job in Poland
Polsat News 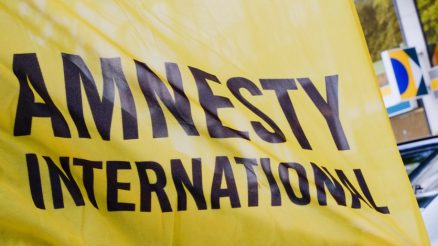 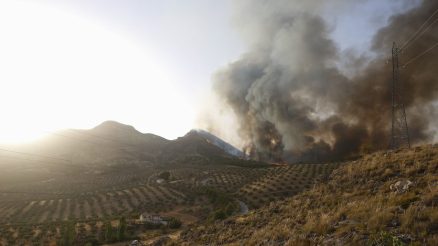 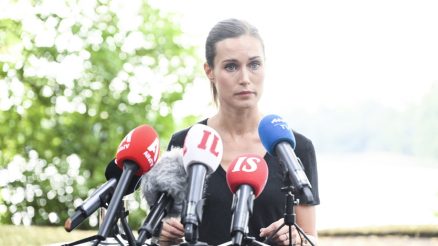