The U.S. Senate is expected on Thursday to approve $40 billion in new military, economic and humanitarian aid to Ukraine as Russia is launching an offensive in the Donbas region.

The vote was widely expected to pass after a week-long delay despite opposition from a handful of self-described “America First” Republicans. After congressional approval, U.S. President Joe Biden is expected to quickly sign the measure, releasing vital aid as the war enters its fourth month.

The $40 billion package exceeds the $33 billion Biden requested three weeks ago and includes increased spending on defense and humanitarian aid.

More than half of the funds will be earmarked for weapons, equipment and military financing in Ukraine, as well as restoring U.S. arms stockpiles and supporting European Command operations.

The vote was delayed after Republican Senator Rand Paul raised several procedural hurdles to express his opposition. He had hoped to include a funding inspector general and said he was concerned the plan would require additional deficit spending. Paul, a fiscally conservative lawmaker known for his non-interventionist views, said last week that “we cannot save Ukraine by destroying the American economy.”

The United States has provided Ukraine with billions of dollars in lethal aid, including artillery and anti-tank systems that have played a key role in helping fend off Russia’s efforts to occupy Kyiv and other parts of the country.

The new aid comes as U.S. officials describe a slow and slow offensive in eastern Ukraine that is turning into a war of attrition. Biden administration officials are skeptical about the prospect of any looming diplomatic solution. Thursday’s package is expected to run through at least September. 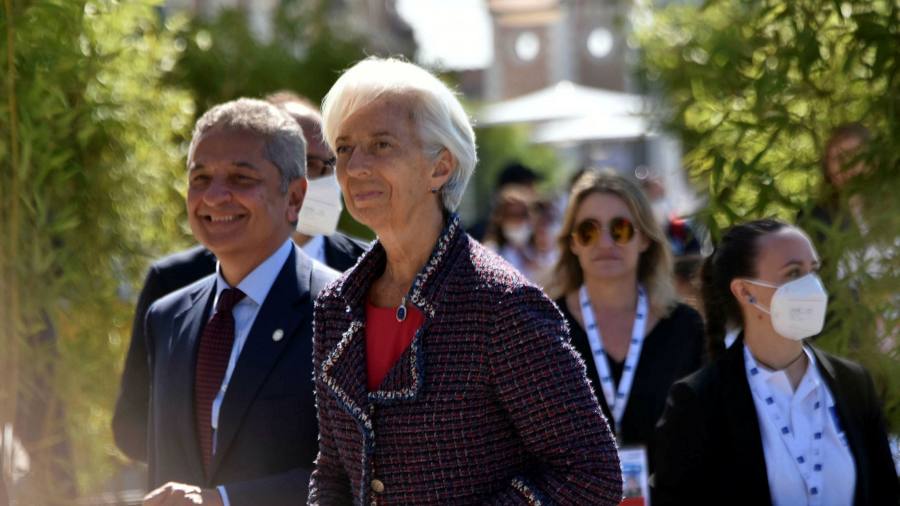 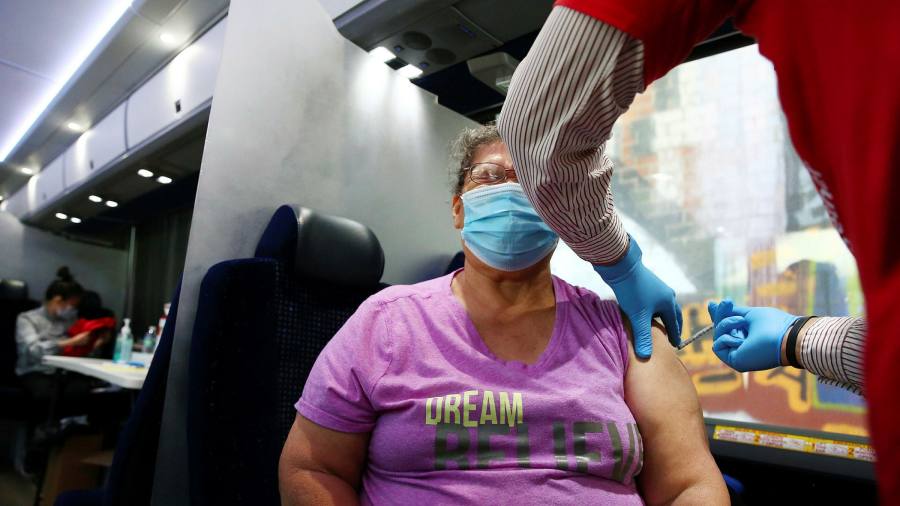 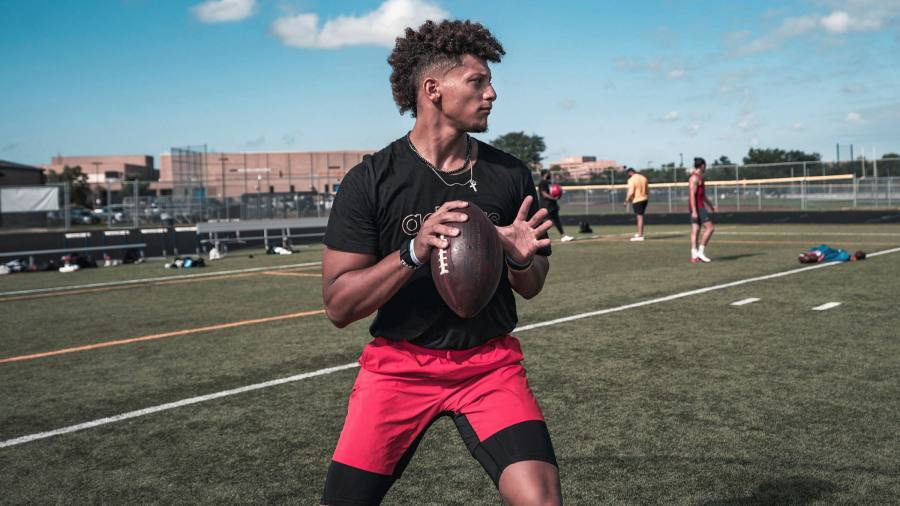