The computer expert Javier Rubio Alamillo recommends using the Lexnet website instead of its app for the delivery of documentation.

All Justice professionals, such as prosecutors, lawyers or judicial experts, among others, must send their writings through lexnetthe information management system for notifications, property of the Ministry of Justice, through which the different documents signed by attorneys, lawyers, legal experts, Lawyers of the Administration of Justice, judges, prosecutors and other professionals, such as State Attorneys and Social Graduates.

In fact, its use is regulated in a Royal Decree.

As explained by the IT expert Javier Rubio Alamillo, collegiate computer engineer, sometimes it may happen that, due to some type of error in Lexnet, the system issues the delivery certificate with a time stamp that is after the end of the indicated procedural or substantive term, despite the fact that the written shipped within the deadline. This was what happened to a prosecutor who was sent a brief to be submitted to a procedure, which was rejected in the first instance for allegedly having been submitted after the deadline. This rejection motivated this professional to be entrusted with an expert computer report to demonstrate that the document had been delivered within the term. The resolution of this matter has allowed Rubio Alamillo to establish what steps must be followed to demonstrate that Lexnet has failed.

In order to demonstrate that an error has occurred in the Lexnet program, a forensic analysis of the prosecutor’s computer hard drive would have to be carried out, as well as an expert report. “To preserve the chain of custody of the evidence, you have to clone the disk before a notary,” explains Rubio Alamillo. In this specific case, once the cloning was done, the X-Ways forensic tool was used to index the hard drive and determine at what time the email sent containing the letter from the prosecutor had been received in the attorney’s email account. appeal filed. Using the OsForensics tool, the time at which the prosecutor had downloaded these files was determined.

When accessing the Lexnet system through the web version, the files in which the history is stored must be analyzed. In the case for which Rubio carried out the expert opinion, since the brief had been submitted through the Lexnet website (www.infolexnube.es), using the Internet Explorer browser (the only one compatible with Lexnet at that time, although current date, this browser has already been discontinued by Microsoft), the file “WebCache01.dat” was analyzed.

Thus, it was shown that the letter uploaded by the attorney was sent at a different time than that indicated by Lexnet, demonstrating that it had arrived on time. “In the Lexnet system there was some kind of error in the processing of the documents sent, in the words of the attorney, that the website was ‘thinking’, but it shows that the sending occurred several minutes before the deadline” , details the computer expert.

The court, which requested a “certification” that the system had failed, admitted the expert report and determined that the brief had been submitted in a timely manner. From the office of computer expert Javier Rubio Alamillo, it has been shown that Lexnet can fail, but that there is a way to counteract these failures: through a computer expert report.

According to Javier Rubio, it must be taken into account that this forensic analysis could not have been carried out if the Lexnet desktop application had been used, since the log files generated by said program are not stored on the attorney’s computer, but on the Lexnet server, which cannot be accessed. “The advice to all Justice professionals is to send the documentation through the website of the Lexnet computer system, through compatible browsers, since it is the only way to demonstrate, when the computer system fails and through an expert computer report , that the system failed”, concludes the computer expert. 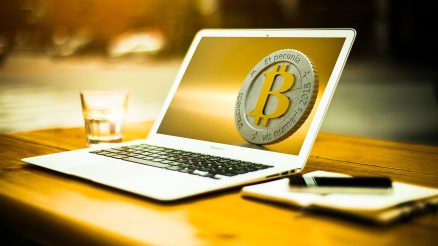 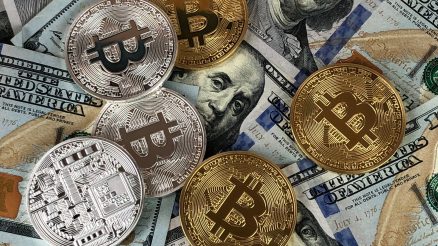