Gwen Berry believes that the organizers of the U.S. Olympic track and field trials in Eugene, Oregon, deliberately played the national anthem, and the activist stood on the podium to win Saturday’s hammer-throwing bronze medal.

Berry raised her in a similar posture for the first time at the 2018 Pan American Games and turned her back to the flag, while silver and gold medalists Brooke Anderson and Deanna Price stood in front and faced the flag respectively. Berry finally draped a black T-shirt with the words “Aggressive Athlete” on his head, and then raised it to the top of his head.

When talking about the national anthem, Berry said: “I think this is a device, they did it on purpose. To be honest, I’m very angry.”

Hammer thrower and outspoken activist Gwen Berry felt like she was “set” after playing the national anthem at her medal ceremony. pic.twitter.com/1vYllqeJ6M

The “Stars and Stripes” will be played every night during the track and field trials.U.S. athletics spokeswoman Susan Hazard told ESPN “The national anthem was originally scheduled to be played at 5:20 this afternoon. We did not wait until the athletes were on the podium to receive the prize. The national anthem was played every day according to the previously announced schedule.”

According to ESPN, the national anthem started playing at 5:25pm Pacific time, which coincided with Berry’s podium.

“My purpose and mission are more important than sports. I am here on behalf of those who have died of systemic racism. This is the important part. This is why I am going. This is where I am today. the reason.”

Neither Andersen nor Price said they had any problems with Berry’s demonstration: “I think people should say whatever they want. I am proud of her,” Price said. 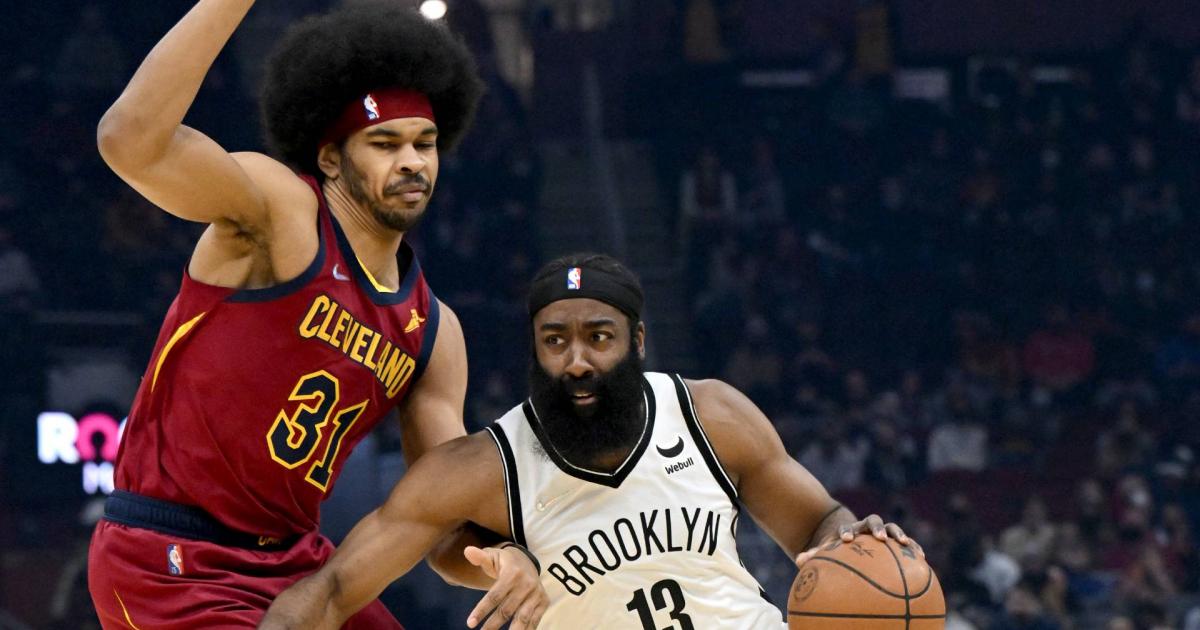 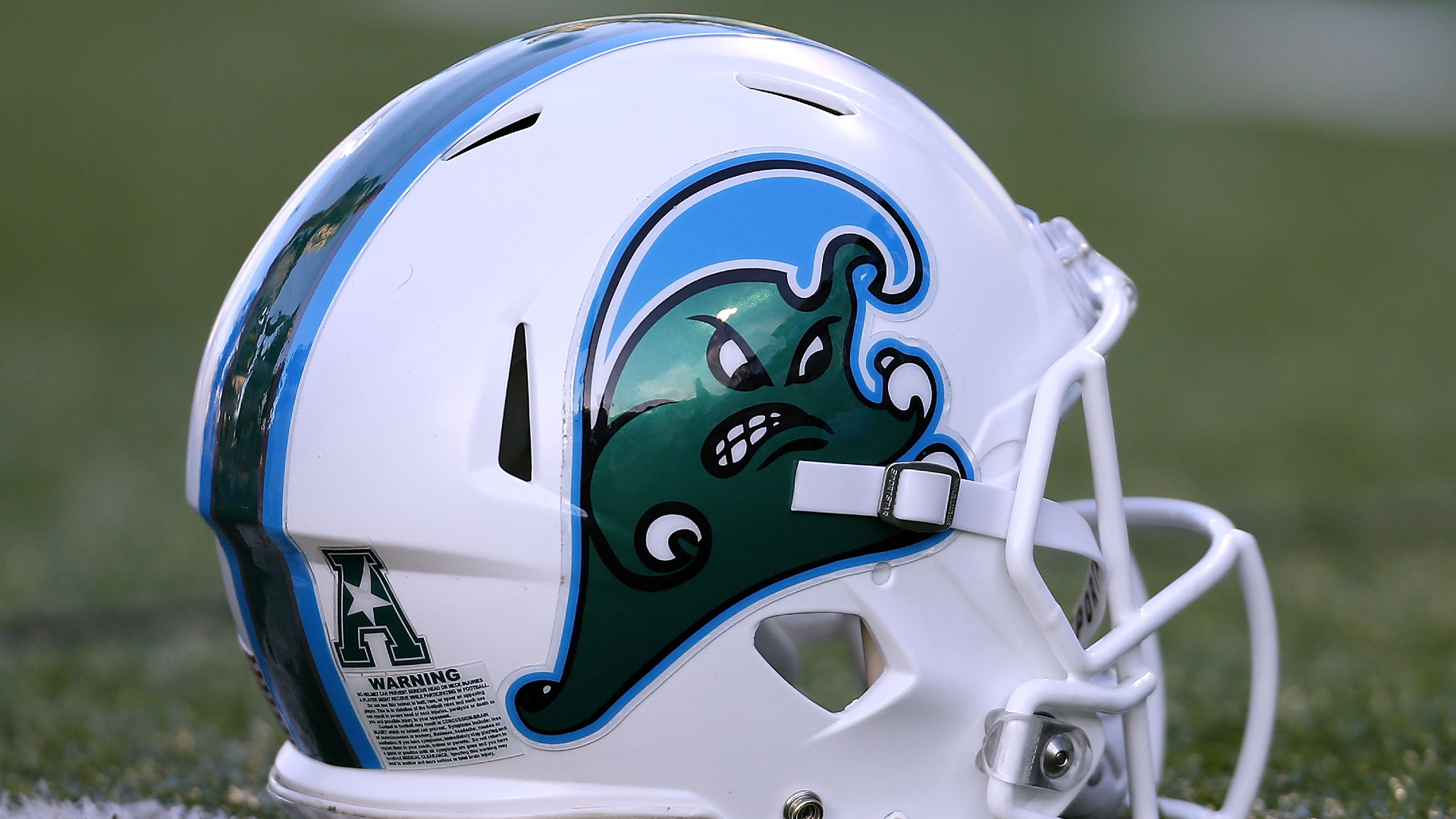 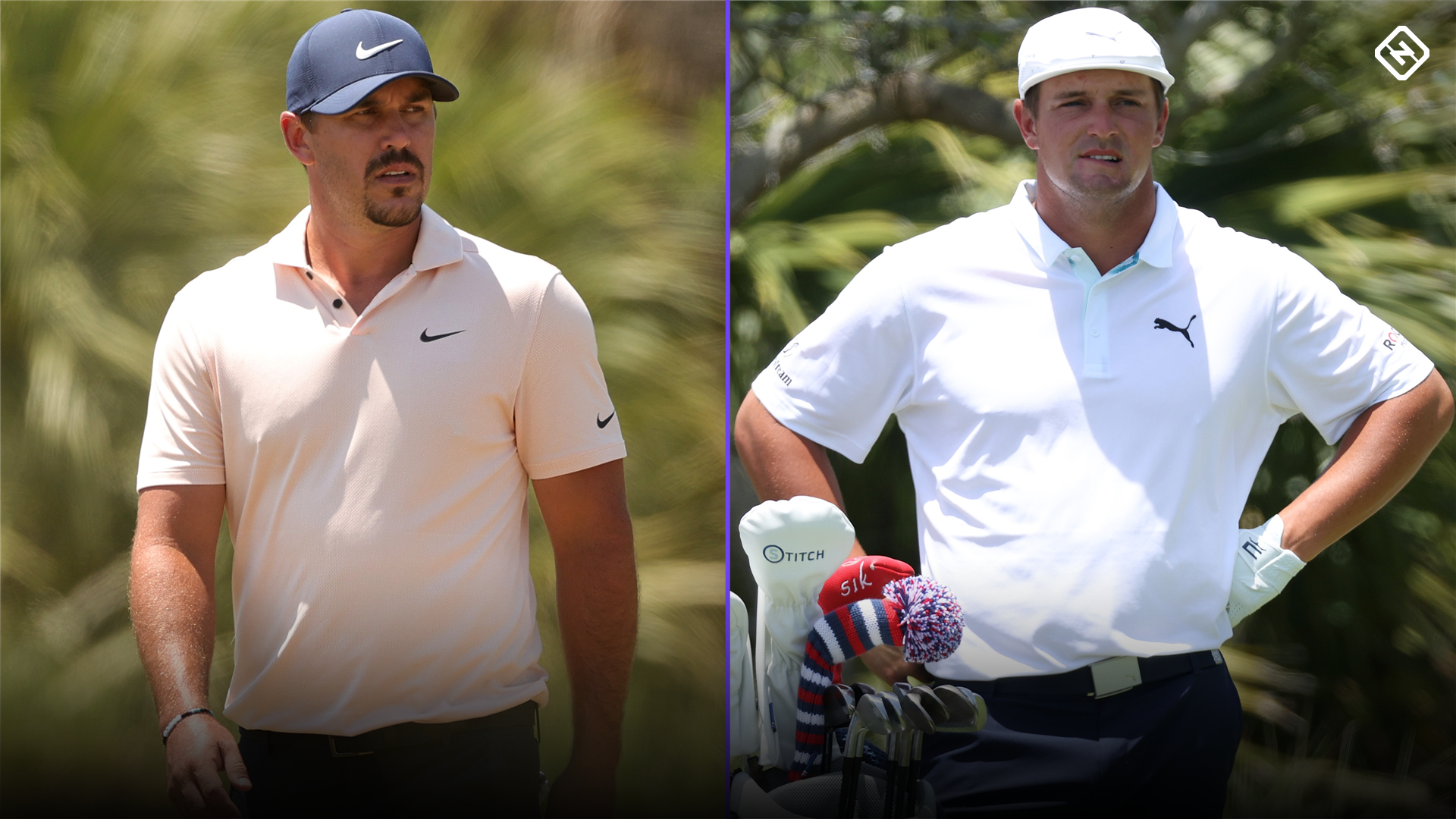