In the next few months, “First Take” may have the smallest Max.

Every Mike McCarthy, ESPN’s “First Take” co-host Max Kellerman may be considering leaving the show. Since 2016, Kellerman has hosted this debate show with Stephen A. Smith.

The Front Office Sports report indicates that Kellerman may be paying attention to the “extended role” of ESPN radio, where he has hosted an all-sports talk show since 2020.

more: How to watch the 2022 NFL preseason online

If Kellerman leaves, the show may not have a co-host, but will focus on Smith, with a group of rotating guests discussing various sports topics.

Kellerman may also get a spot on ESPN’s morning show “Keyshawn, J. Will and Zubin”.

Kellerman, a long-time sports analyst, also serves as an analyst and commentator for ESPN. He has a deep connection with the “Global Leader”: Kellerman was the original host of the ESPN sports talk show “Around the Horn” in 2000, and then left the Internet to host the show on the Fox Sports Network in the early 2000s.

Kellerman took over from Skip Bayless as the co-host of the show in 2016 and returned to ESPN radio.

“First Take” has gained a fanatical following due to the debate format and popular culture of its show. 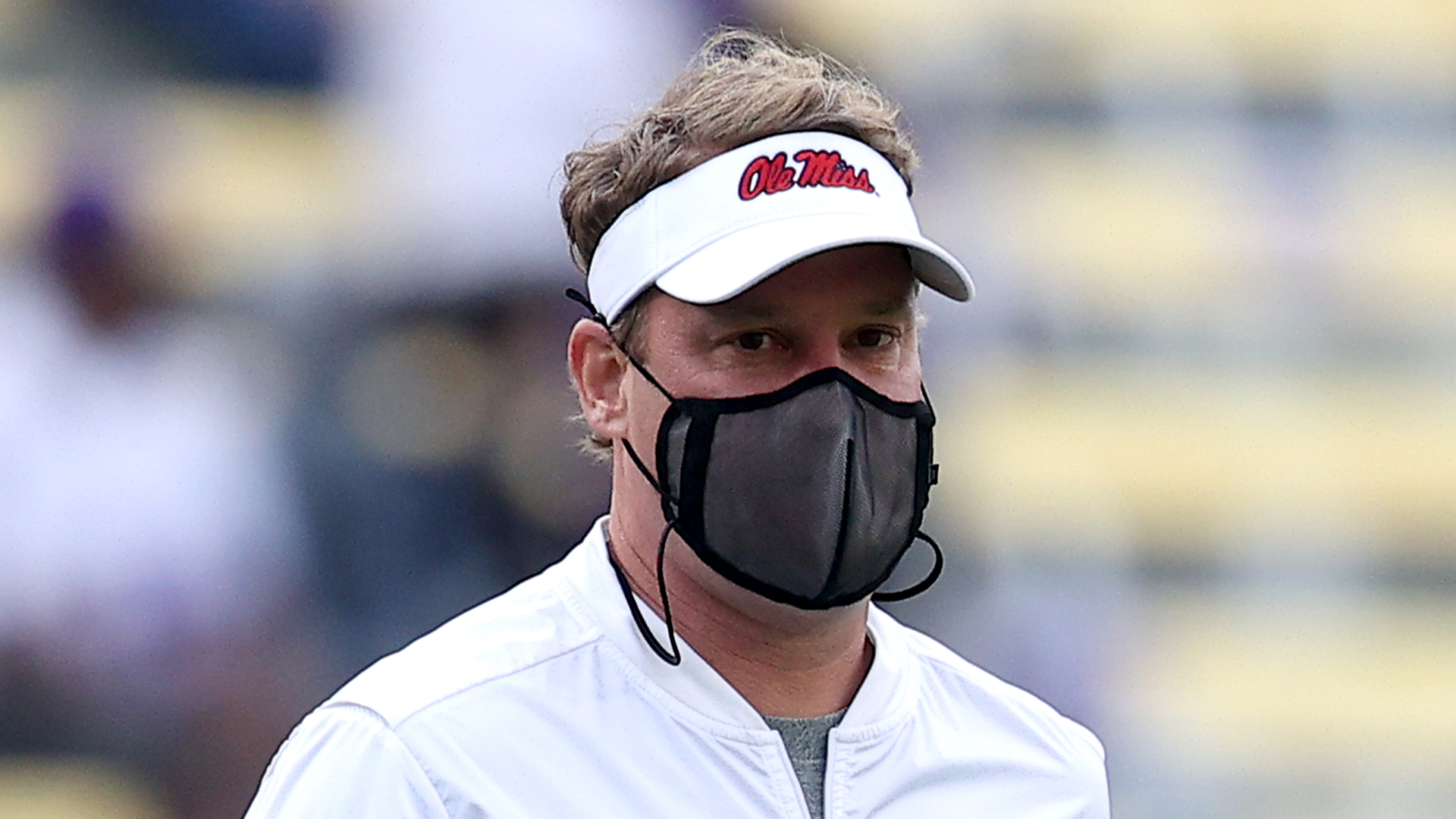 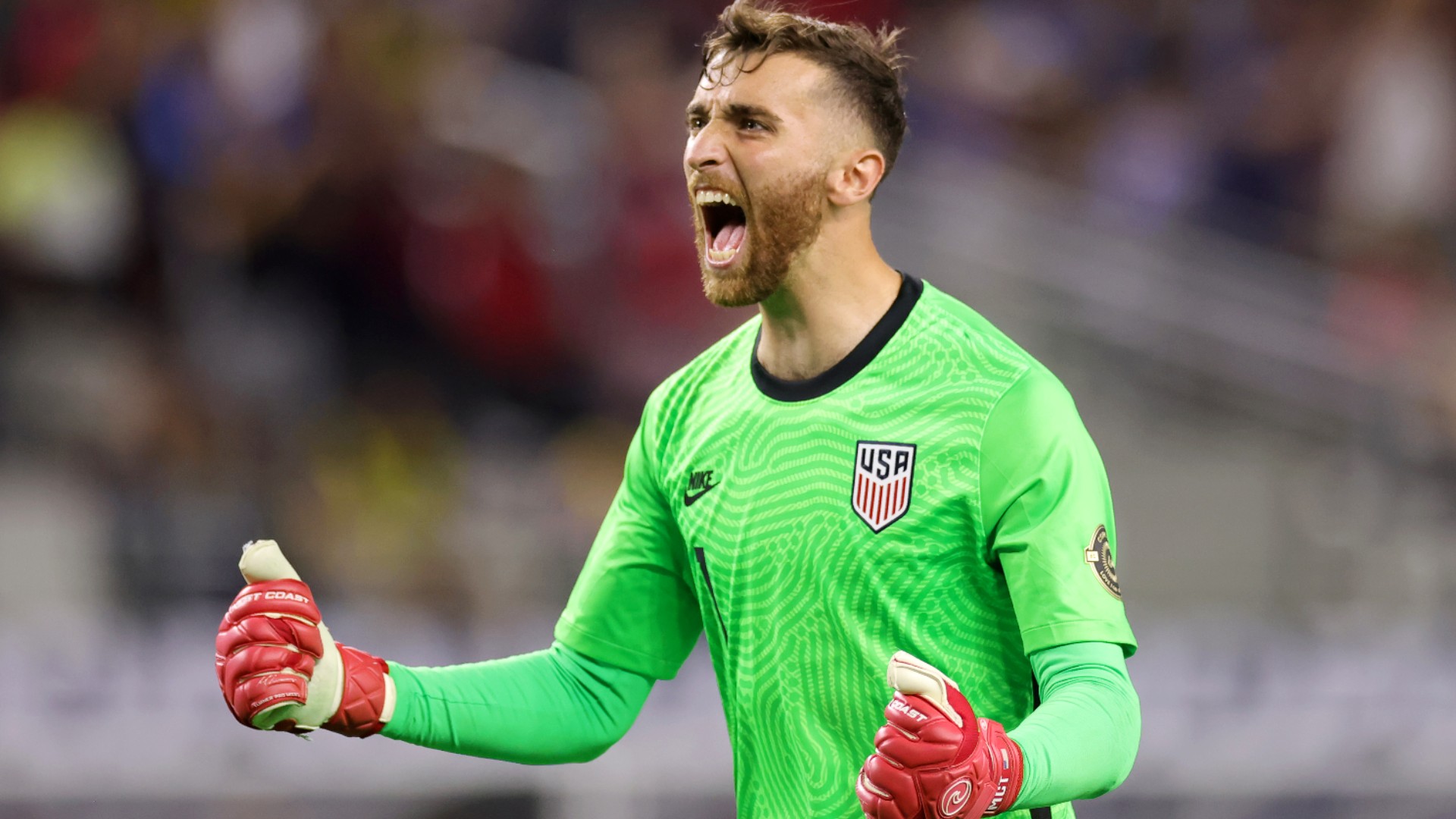 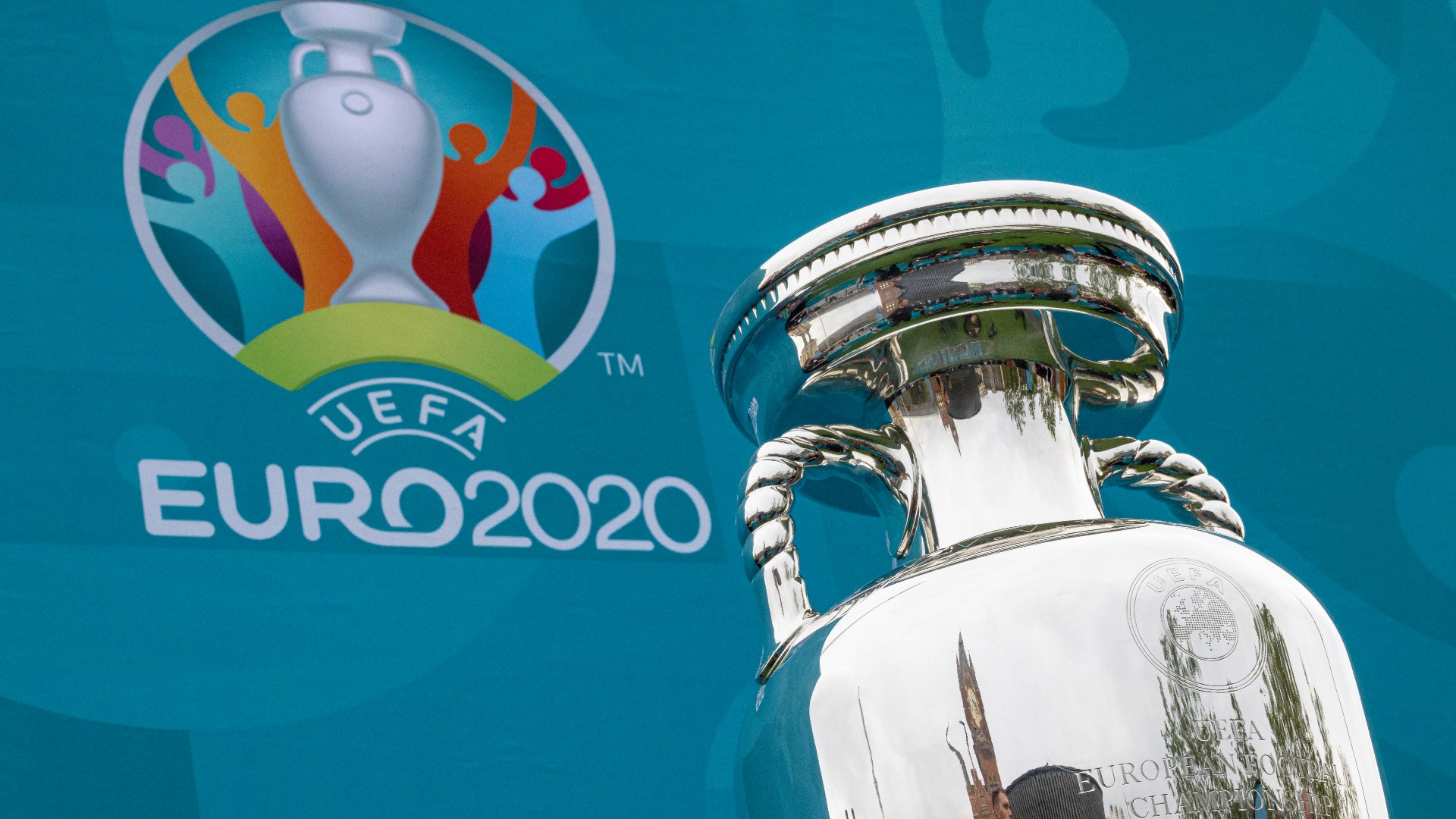