Xiaopeng Motors, a Chinese electric car manufacturer listed in the United States, has publicly offered Hong Kong shares for subscription last Thursday (June 24), with the goal of raising up to US$2 billion (RM8.3 billion) in funding. The first dual listing of 85 million shares will be open until Tuesday (June 29), and pricing is planned for the next day. Nikkei Asia report.

It added that the highest share price for retail investors was 180 Hong Kong dollars (23 U.S. dollars, or 95.50 ringgits), which was an 11.7% premium to its closing price on the New York Stock Exchange (NYSE) on Wednesday (June 23). However, the report added that the company’s share offering price in Hong Kong is usually lower than its trading price in the United States. Two Hong Kong shares are equivalent to one American Depository Receipt.

This IPO is the latest “return to home listing.” Chinese companies listed in the United States are listed closer to their homes to hedge the risk of forced delisting in the United States. According to a new law promulgated last year, if audit records are not provided to U.S. regulators for review, Chinese companies may delist from the U.S. stock exchanges before 2023. Beijing bans such censorship on grounds of national security.

Xiaopeng Motors, which has not yet made a profit, has been raising funds to remain competitive in an increasingly crowded market. In August last year, it raised US$1.72 billion (RM7.14 billion) from an initial public offering on the New York Stock Exchange, and then sold more shares in December to raise US$2.5 billion (RM10.38 billion). Since the initial public offering, the company’s share price has soared 180%, and the current market valuation is US$32 billion (approximately RM133 billion).

As part of the over-allotment option, Xiaopeng can choose to sell another 12.75 million shares, increasing the size of the issuance to US$2.27 billion (RM9.43 billion). According to a list of terms seen by the publication, it plans to use 45% of the proceeds to develop more technologies and launch more cars, 35% to expand its business, 10% to increase production capacity, and the rest to be used by companies use. It plans to achieve a balance of payments by the end of 2023 or 2024.

In the first quarter of 2022, Xiaopeng Motors delivered 13,340 vehicles to customers. This is a significant increase compared to the 2,271 cars sold in the same period last year. According to the prospectus, revenue soared more than seven times over the same period to reach US$450.4 million (RM1.87 billion). Xpeng, currently offers G3 SUV, P5 and P7 Fastback cars, plans to continue to increase delivery. 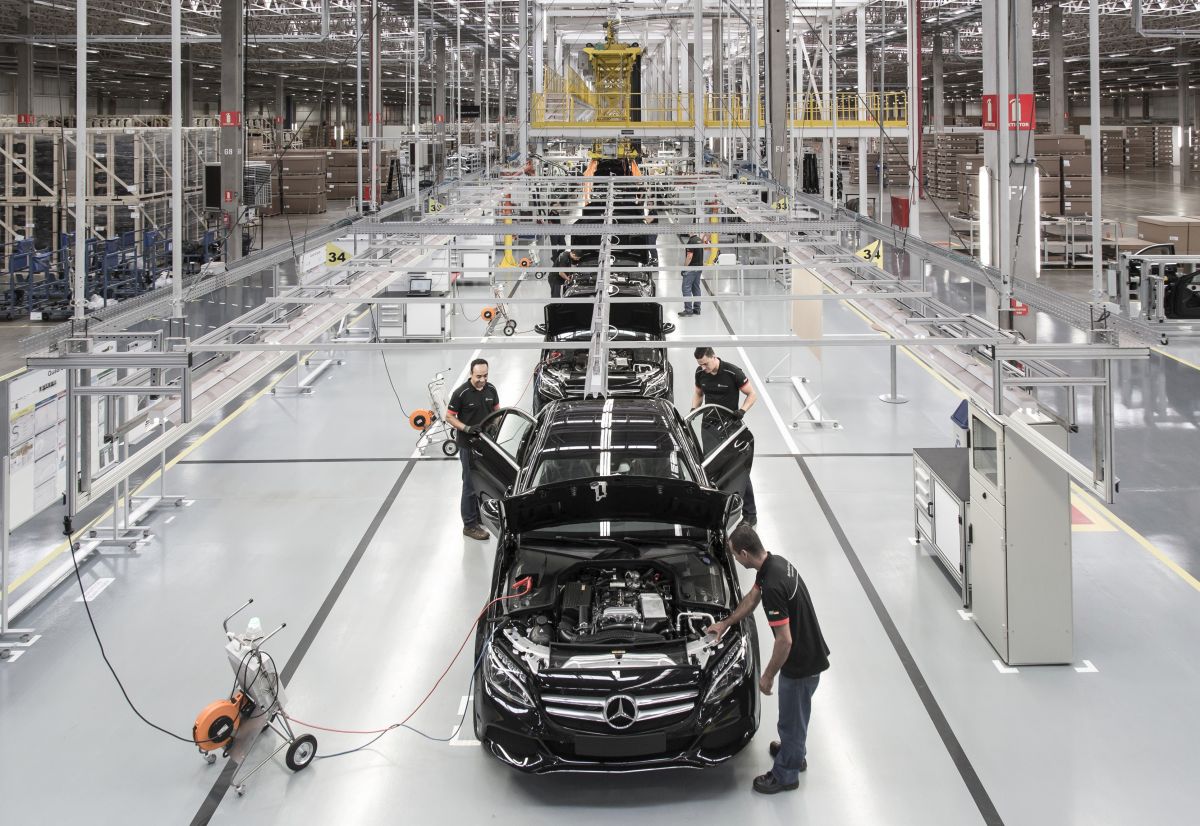 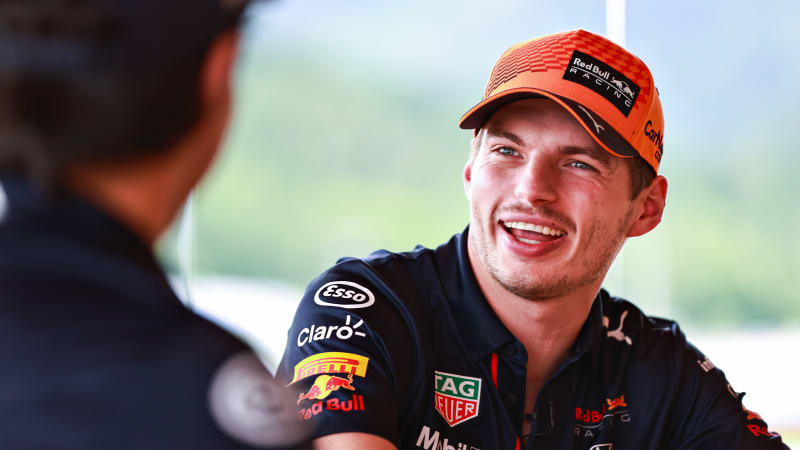 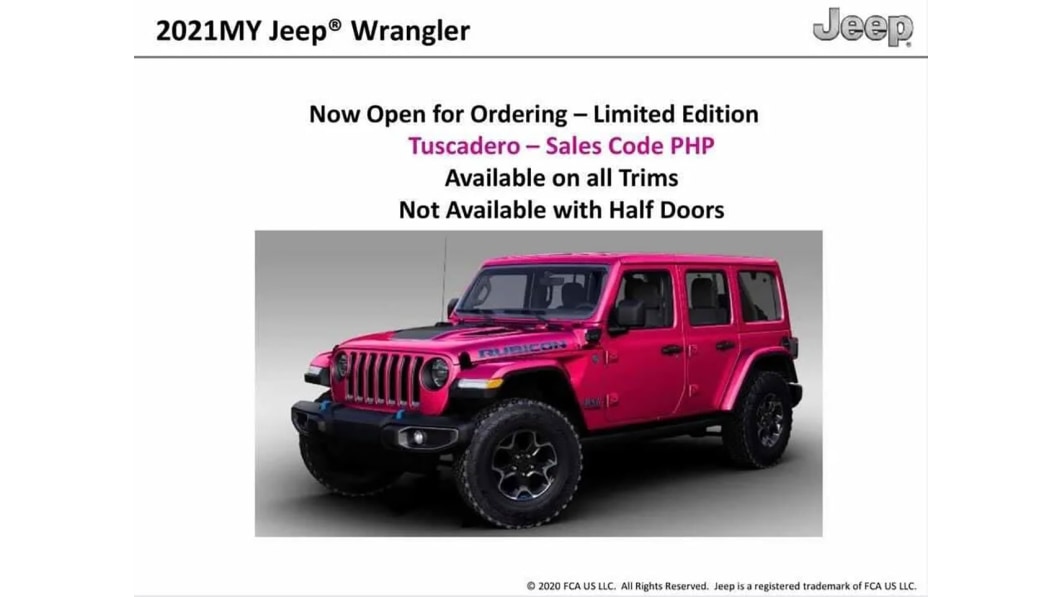