After meeting with European finance ministers in Brussels, the US Treasury Secretary expressed optimism about the EU’s resistance to global tax treaties.

“My message is that this is a historic agreement, which is very in the interest of all countries. It is important that everyone work hard to join,” she said at the roundtable meeting with reporters, noting that there are several To resolve the individual concerns of various countries in the past few months.

“There are still some details to be resolved,” she added.

Yellen welcomed the European Union’s decision to postpone its proposed digital taxation until the fall, rather than next week as previously planned. She said the delay will allow extra time to determine what is and what is not allowed in the agreement.

“This is a delicate period in the US negotiations. It avoids investing something unclear in the negotiations and may complicate our progress,” the Treasury Secretary said. 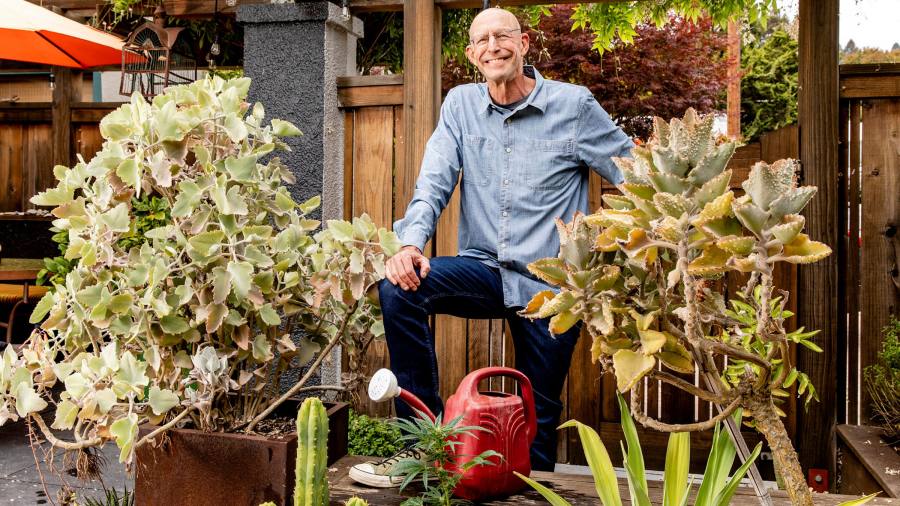 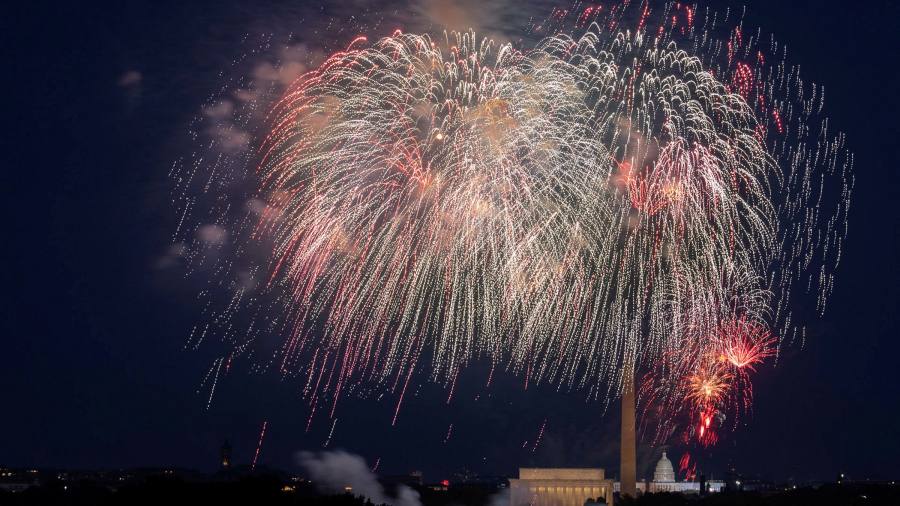 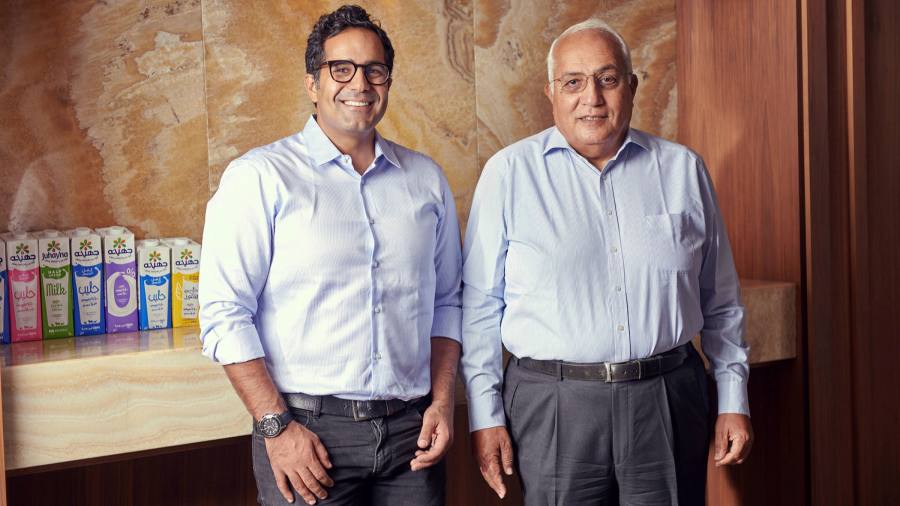