If you’re planning a visit to Europe, then don’t worry about multiple stopovers, as Dutch airline KLM-Air France has announced that they will soon resume flights from Bengaluru from May 25.

The route was previously launched in October 2019, but was suspended due to COVID19.

According to the airline’s statement, there will be three weekly flights from Bengaluru’s Kempegorda International Airport to Amsterdam’s Schiphol Airport, offering direct flights to Amsterdam and to destinations around the world.

According to reports, KL880 flight Departing from Bangalore on Wednesday, Friday and Sunday, the flight will depart at 0600 hours and arrive in Amsterdam at 1230 hours the following day. Likewise, flight KL879 will depart for Bangalore at 1400 hours and will arrive in Bangalore around 0310 hours.

Tickets issued on or after 1 March 2022 can be changed 100% as part of Air France and KLM’s commercial policy.

These flights will provide travelers with departures from four Indian cities, Chennai, Bengaluru, Mumbai and Delhi, with easy connections to destinations around the globe. 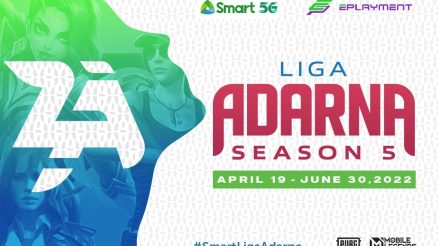 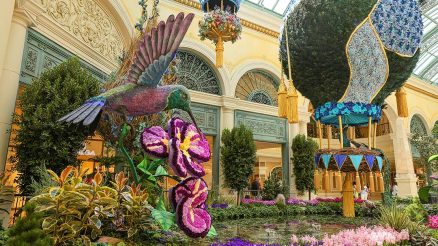 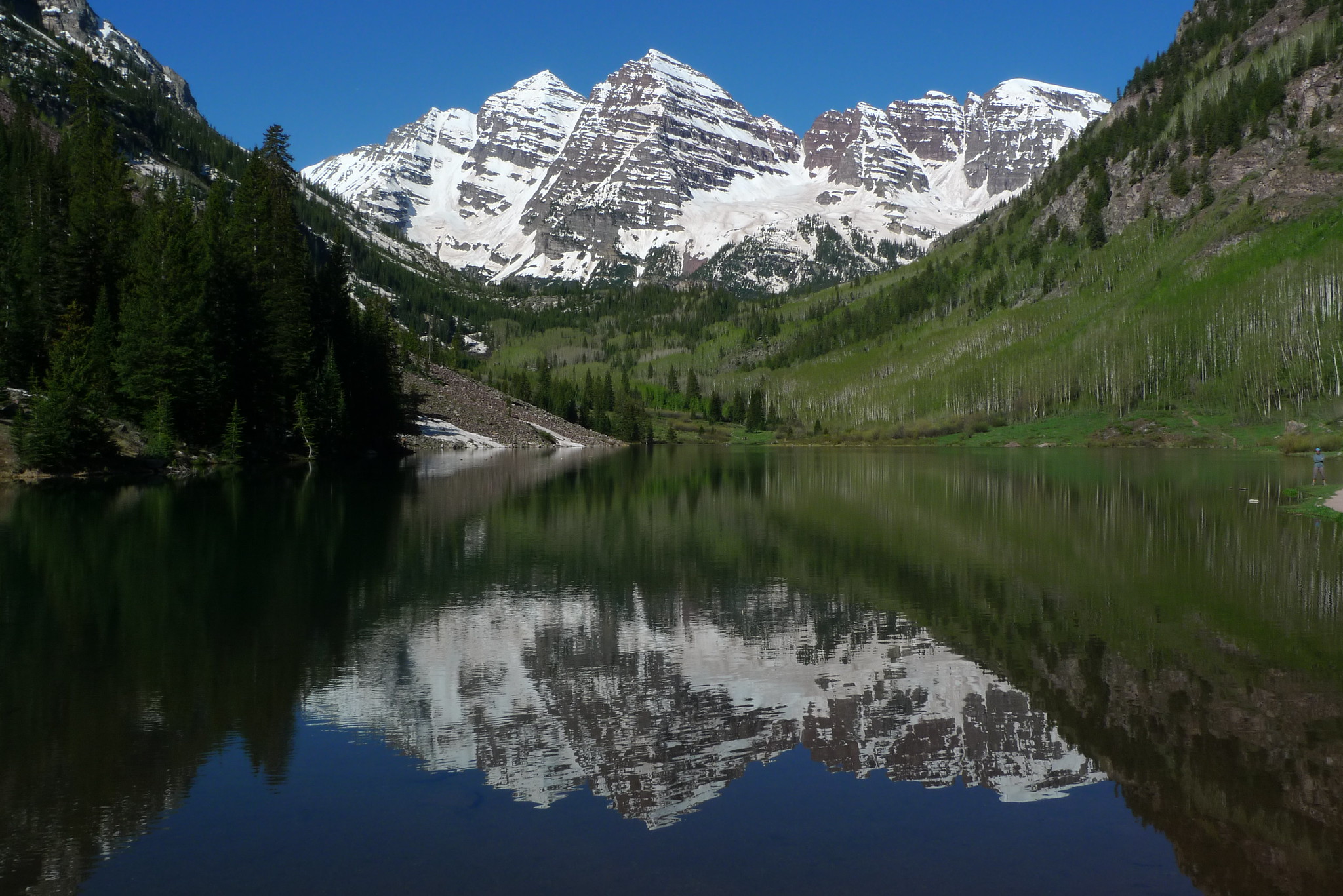